A staggering one in two British mothers (53 percent) admit they have been put off teaching their child to swim - because of fear of being seen in a bathing suit.

New research from leisure centre operator, Everyone Active has revealed how body conscious the nation’s mothers are - with nearly 40 percent (38 percent) saying they have avoided water related activities with their children - because they involve being in swimwear.

And a further 40 percent claim they don’t feel confident getting into the water and a quarter (27 percent) said they can’t remember the last time they went for a swim.Â

The knock on effect left 38 percent of those surveyed, expressing concerns that their child lacks confidence in the water.

An astounding one in ten revealed their child cannot swim and over a third (38 percent) couldn’t describe their child as a ‘strong swimmer’.

The study by Everyone Active who are launching women only swimming lessons to encourage women and mothers to feel comfortable and confident whilst swimming also found that 67 percent said they do not feel confident enough to wear a bikini.

Becky Adlington, who supports the Everyone Active School Swim project and runs the Becky Adlington's Swim Stars Learn to Swim programme, commented on the research findings, “It is such a shame seeing these statistics. As a woman I understand it but more definitely needs to be done to help and encourage women to feel more confident. Swimming is an amazing sport with so many health benefits and for kids it's even more important with it being a life skill – that’s why I started Becky Adlington’s Swim Stars. It's given me a lifetime of happy memories and would hate to think how many other families are missing out.”

A self-conscious 65 percent revealed they feel judged when they put on a swimming suit or bikini, with just under half (42 percent) describing it as ‘awkward’ while a further 30 percent labelled the experience as ‘horrible’.

It also emerged that women don’t start to accept their bodies and feel happy in their swimwear until they reach 27 - although 79 percent said they still don’t feel comfortable being naked in a public changing room.

Jacqui Tillman, Group Swim Manager for Everyone Active, which runs an award-winning Learn to Swim programme, said: “We are shocked by some of the statistics revealed by this research. We have ensured that swimming provisions across our centre are not only exemplary but also create a secure and comfortable environment for female swimmers and their children. In an age obsessed with body perfection, we actively support and encourage the celebration of women of all body shapes and welcome them to our women only swim sessions if they feel more comfortable surrounded by other women, and can attend in whatever they feel happy swimming in.”

The survey of 1,000 mothers across the UK also found that only 31 percent remember their own mother being confident in swimwear.

However, over half (52 percent) of those surveyed confirmed they did teach their child swim, either alone or with their partner.

But 38 percent admit they never take their child to swim and a further 66 percent believe it is a parent’s duty to teach their child the key life skill, opposed to 14 percent who think it’s the school’s responsibility.

A total of 88 of Everyone Active centres across the UK have pools. To create a safe and comfortable environment for women, not only have they introduced women-only swim sessions at selected sites, but also adopted a progressive approach with the introduction of all- female lifeguards, a relaxed approach to swim wear [shorts and t-shirts allowed!] and newly refurbished changing rooms with better grooming and lighting facilities.Â 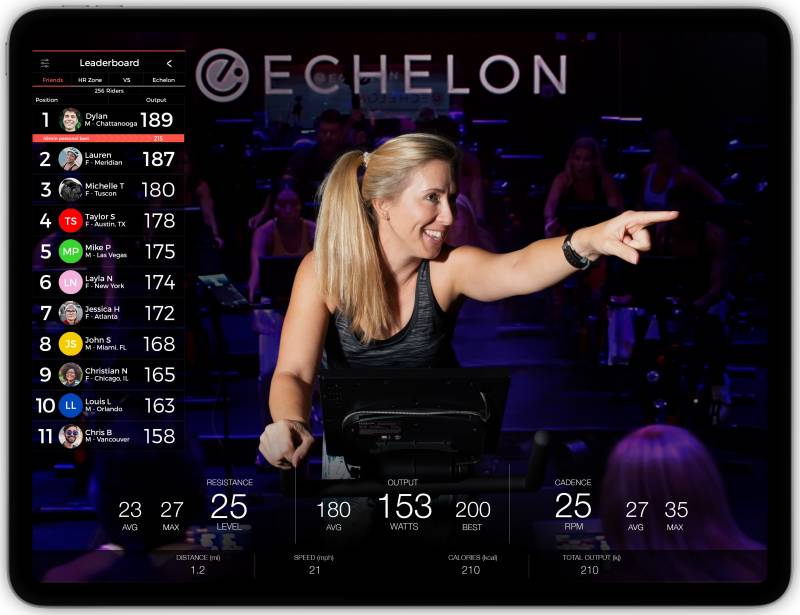 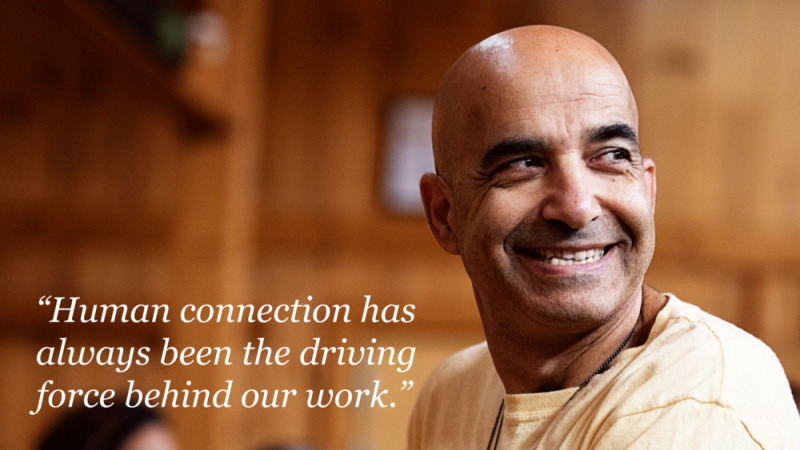 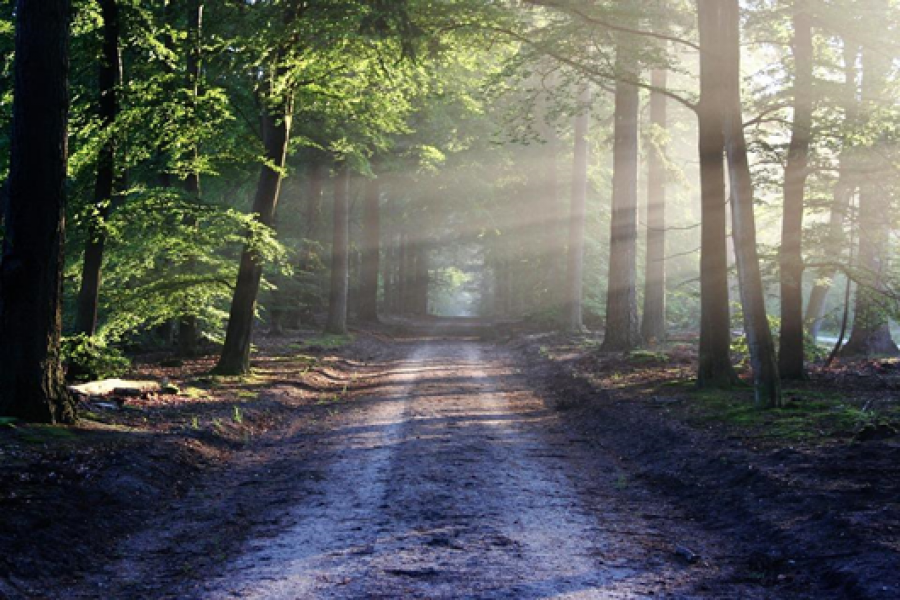 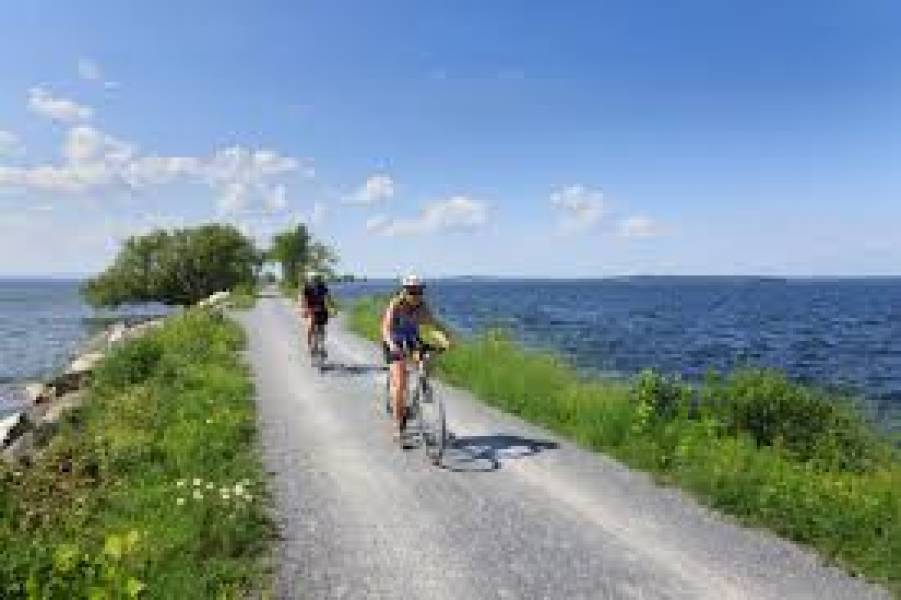 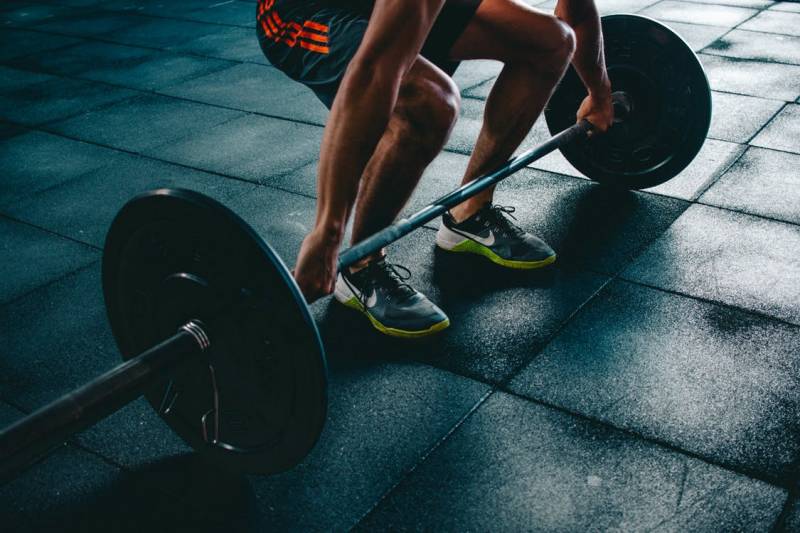 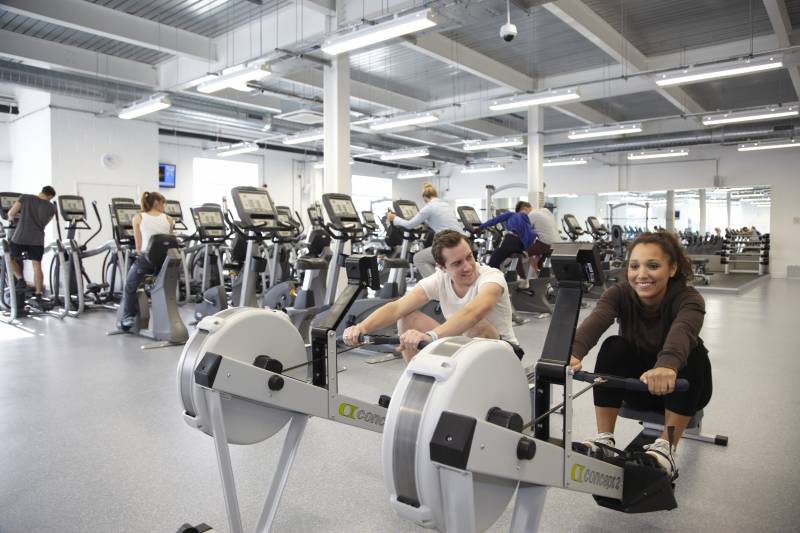 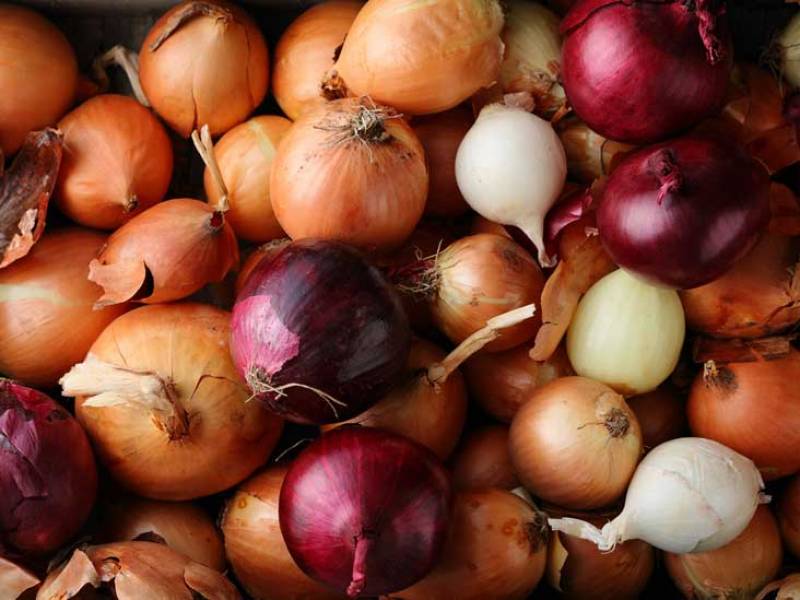 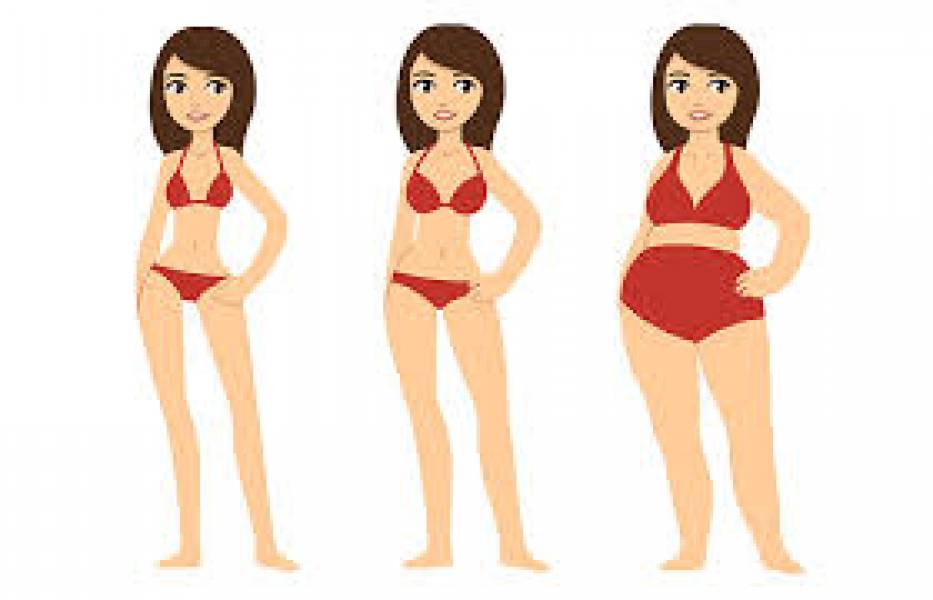 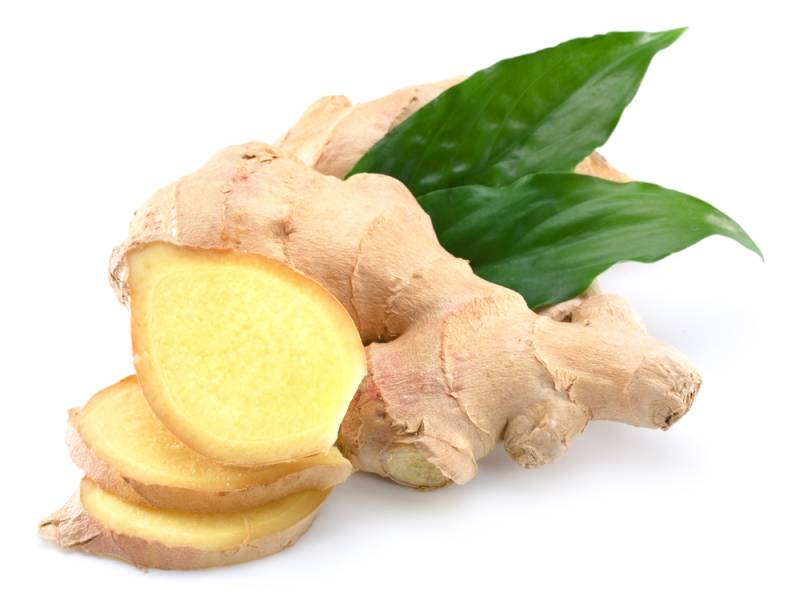 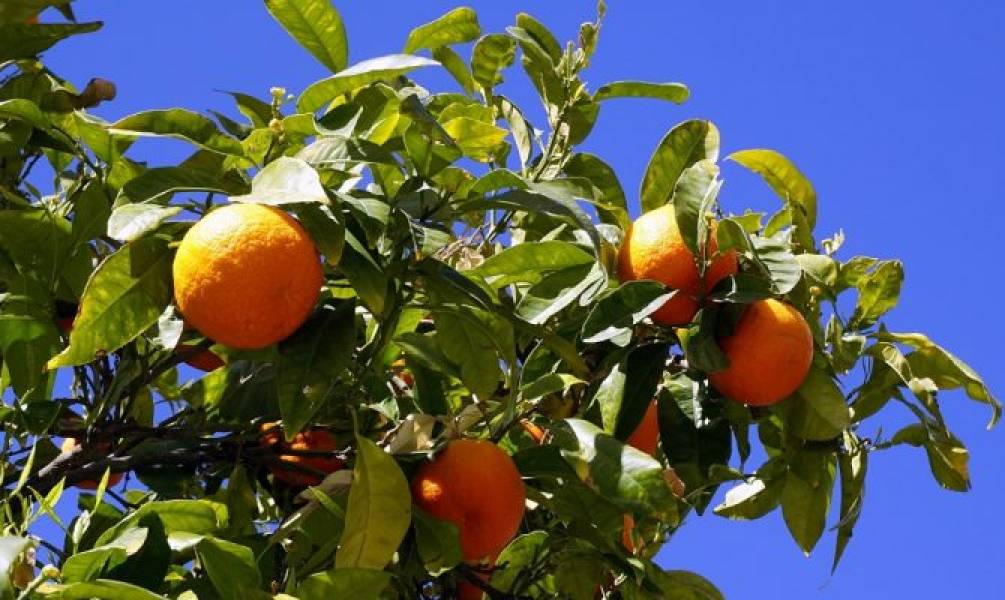 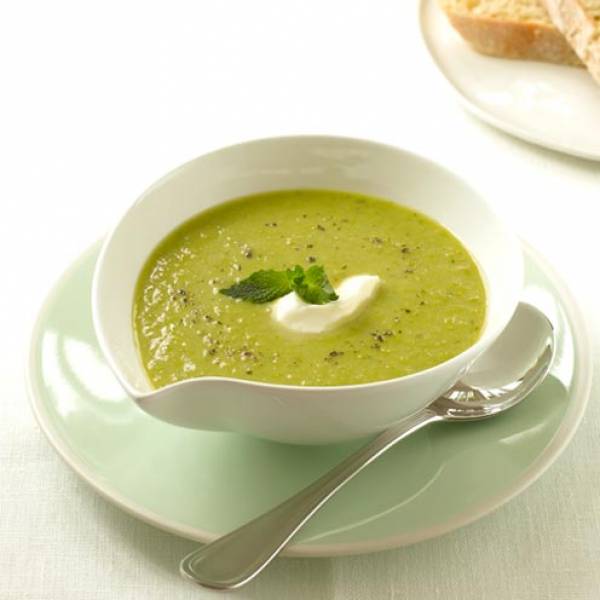 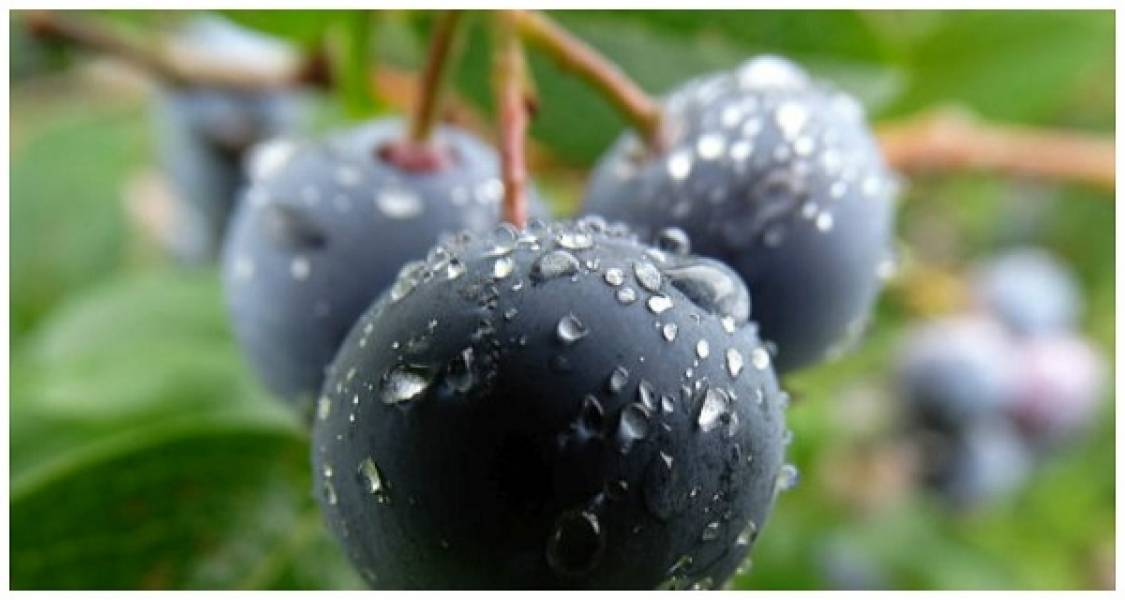 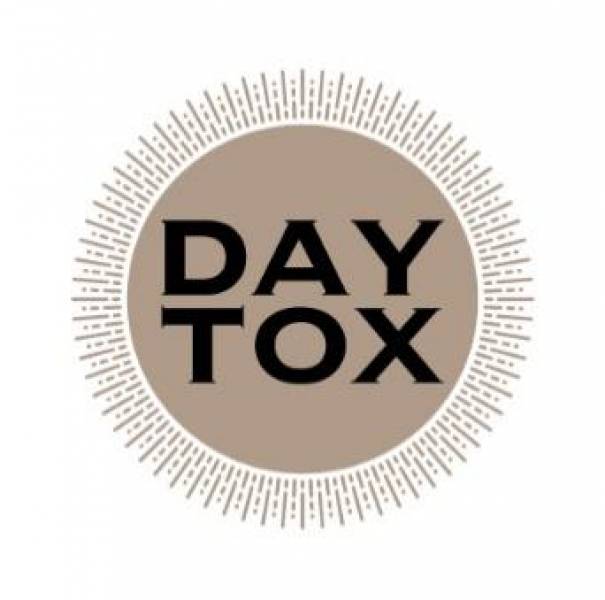 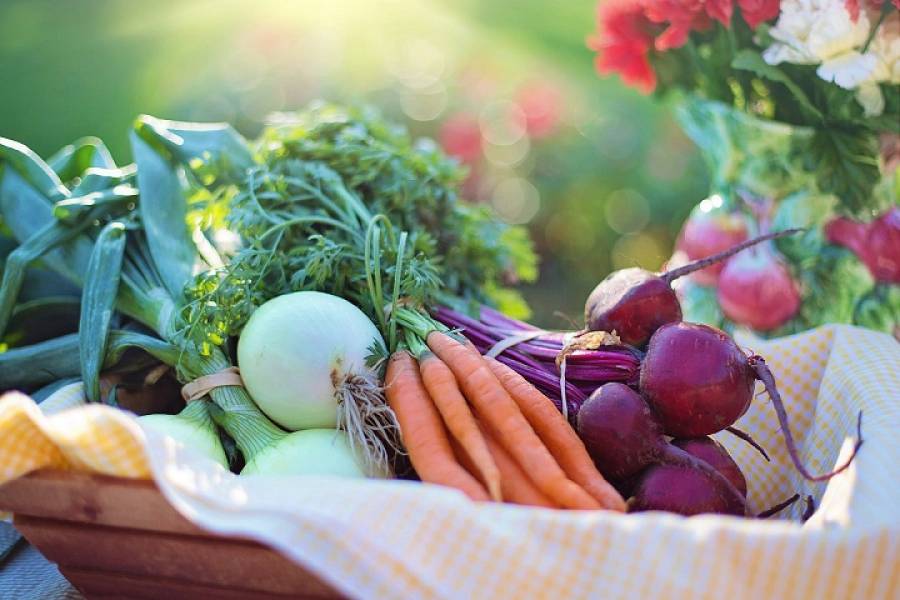 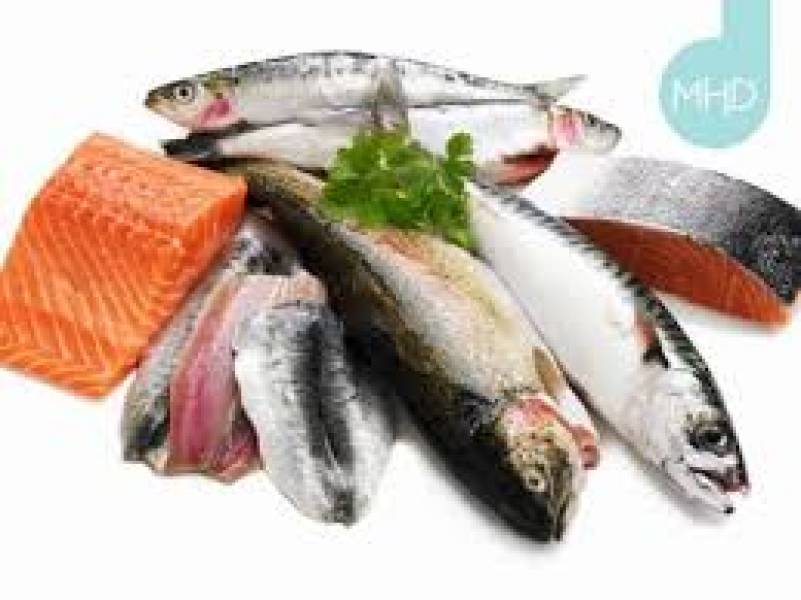 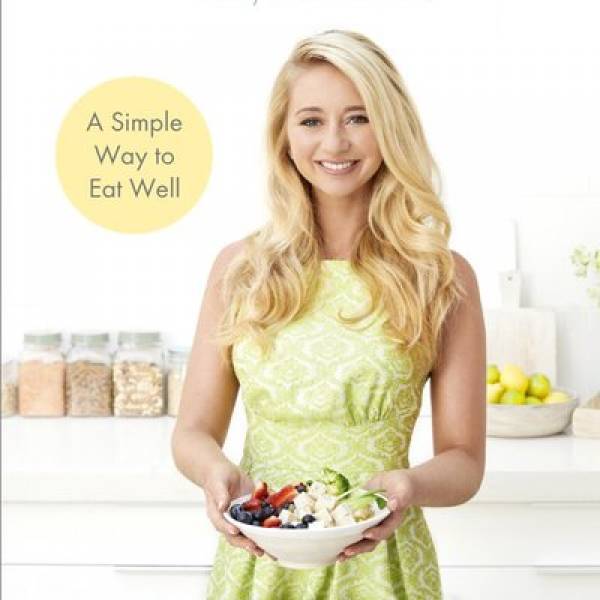 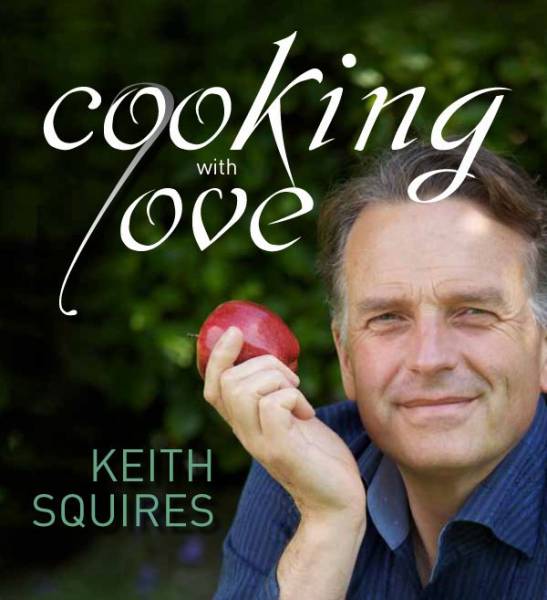 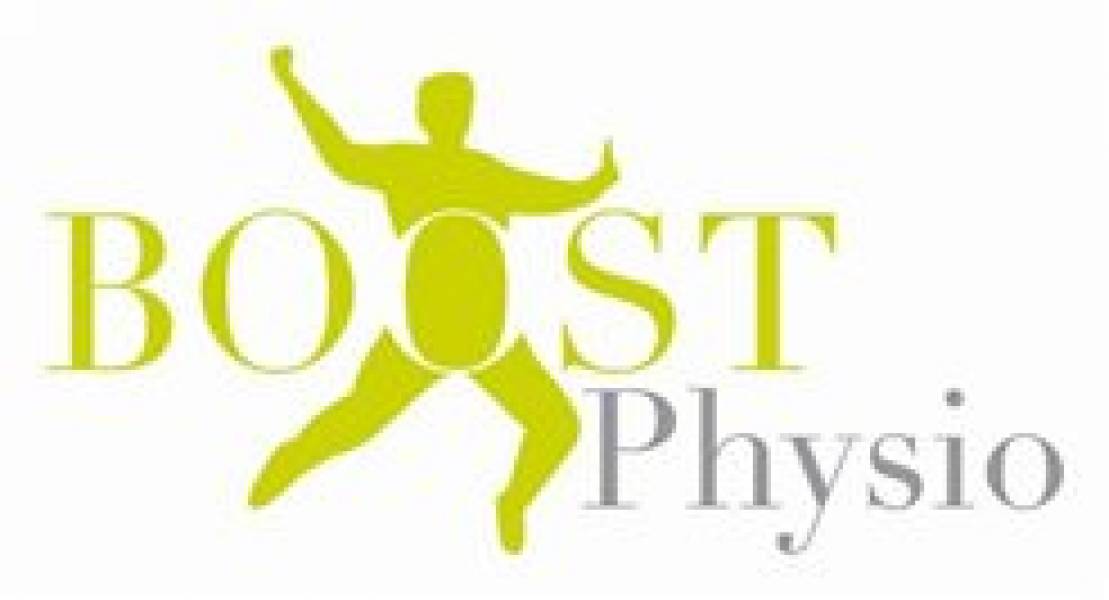 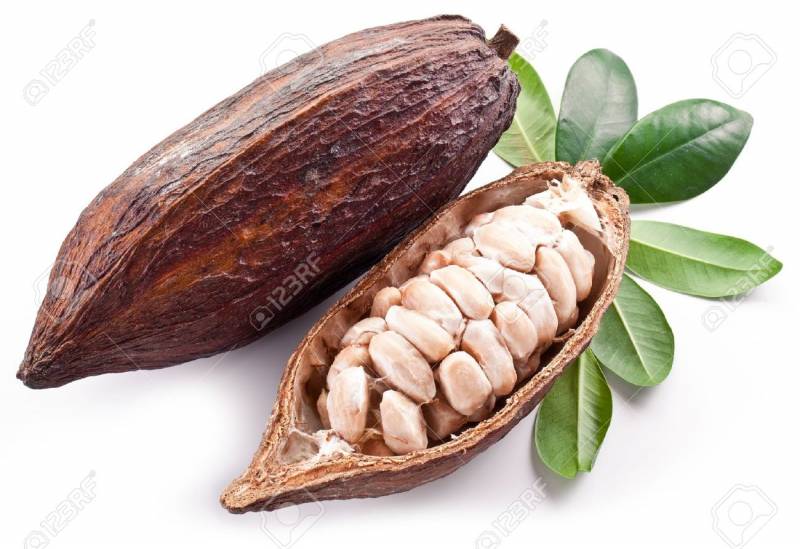