The Silver Ferns step up to defeat The Roses in Nottingham Conti Cup Final to be held at Forest
Tennis - 11. July 2018.

"In the right mood"

Cut free of the shackles that sank her maiden Grand Slam title defence last month, Jelena Ostapenko is not afraid to take risks this Wimbledon.

And as Dominika Cibulkova found out on Tuesday, that makes for a mounting list of victims this Fortnight.

Cibulkova had noted before their quarter-final showdown that her opponent “seemed to be in the right mood” at these Championships.

That fine mood was visibly extended after the Latvian’s 7-5, 6-4 triumph on No.1 Court and has to leave 2016 runner-up Angelique Kerber wary ahead of the pair’s first meeting in the semi-finals.

An opening-round exit as the defending champion at Roland-Garros last month was painful but a far-off memory for Ostapenko on Tuesday.

Swinging at will again and finding her mark, she can’t remember the last time she felt this relaxed.

YOU PLAY ON A BIG COURT, IN A GREAT PLACE, ON GRASS, WHICH IS ONE OF MY FAVOURITE SURFACES. IT'S JUST SO MUCH FUN
JELENA OSTAPENKO

“Actually not really. I think it's maybe one of a couple of times that I feel really, like, I don't feel any pressure,” Ostapenko said.

“I'm just going out there and enjoying it, probably because at the French Open a couple weeks ago I had so much pressure. It's now all gone. I'm just enjoying the moment.

“You play on a big court, in a great place, on grass, which is one of my favourite surfaces. It's just so much fun.”

Where Cibulkova was the more measured of the two in the early stages, there was always the risk those balls Ostapenko bludgeoned would start to mount in the winners' column.

And mount they did. 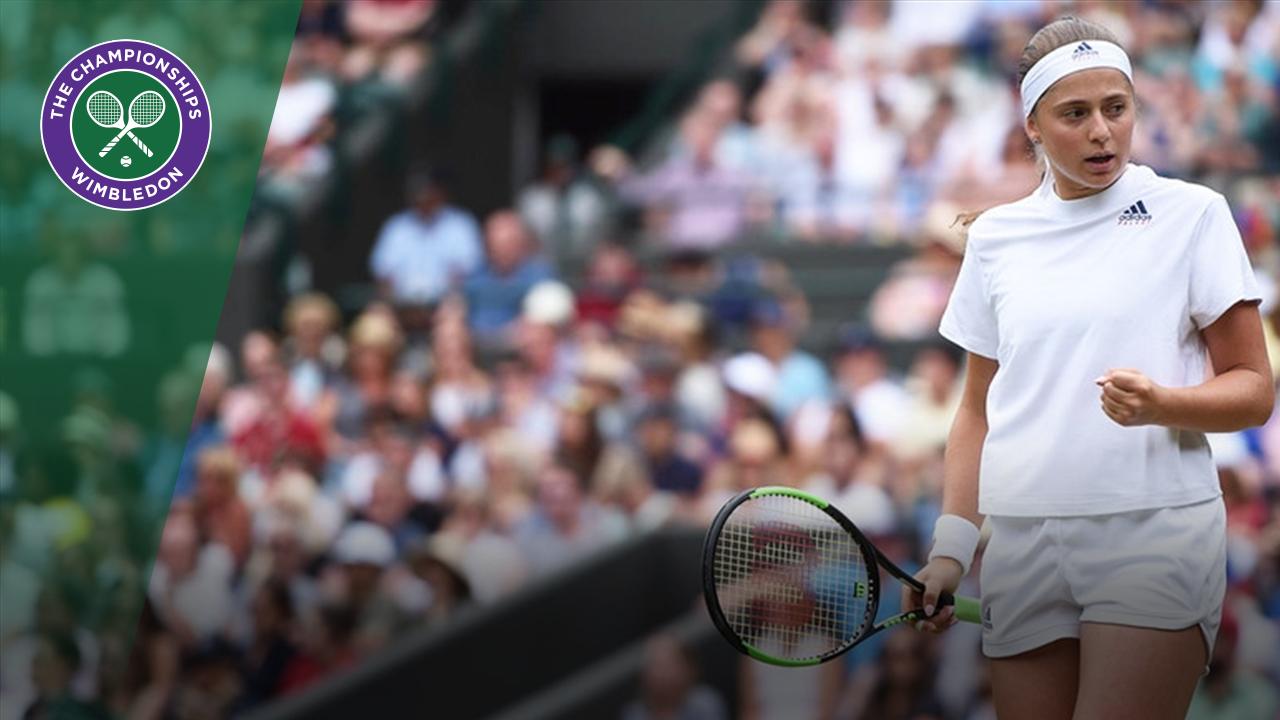 This was the Ostapenko beginning to swing with the same self-assurance that carried her to the silverware in Paris last May.

She finished with an astonishing 33 winners to the Slovak’s six. It was typically all-or-nothing from the No.12 seed as her unforced error count was also more than double that of the sturdier former world No.4.

On that performance, Cibulkova saw no reason the Latvian could not add a second Grand Slam title to her name on the grass.

“Of course, she can. She made it before. She can make it again," Cibulkova said.

"She's young. She's playing with no fear. These are advantages. Yeah, I think on the grass she's playing even better than on the clay. It might be her year." 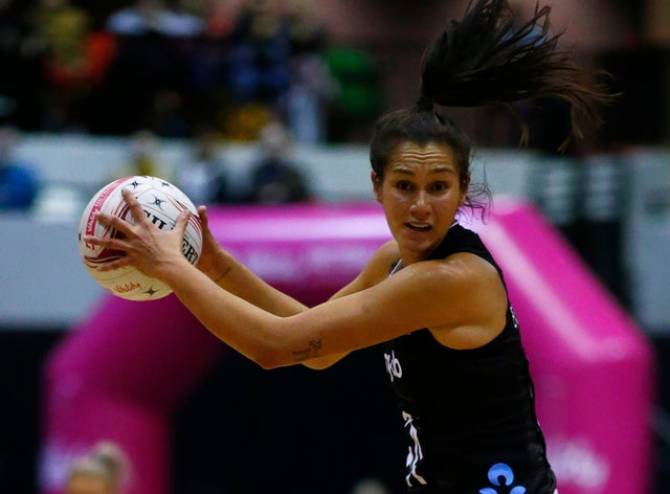 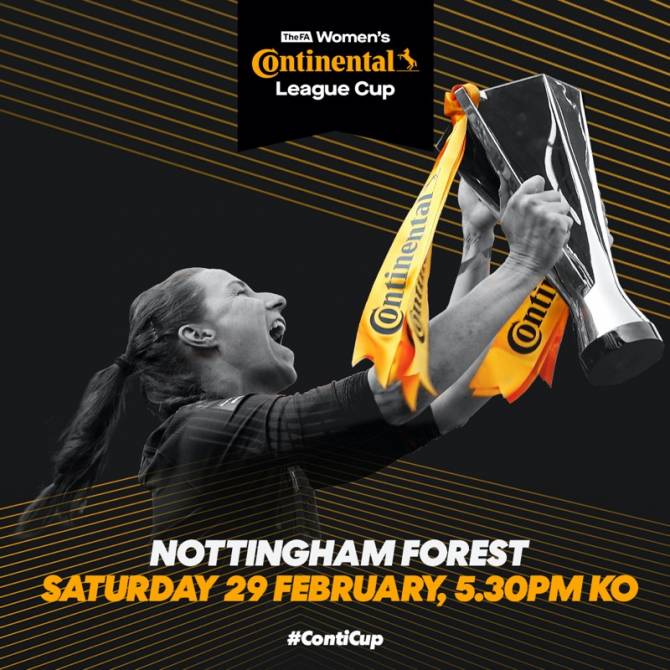 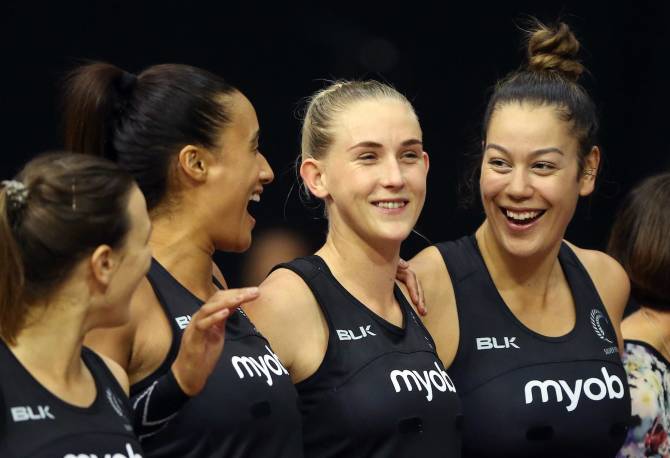 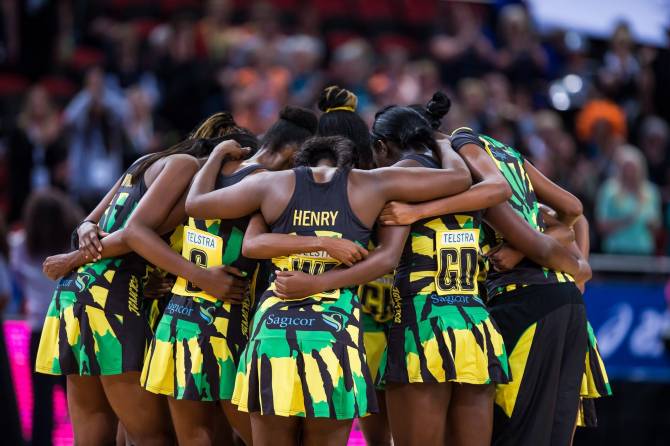 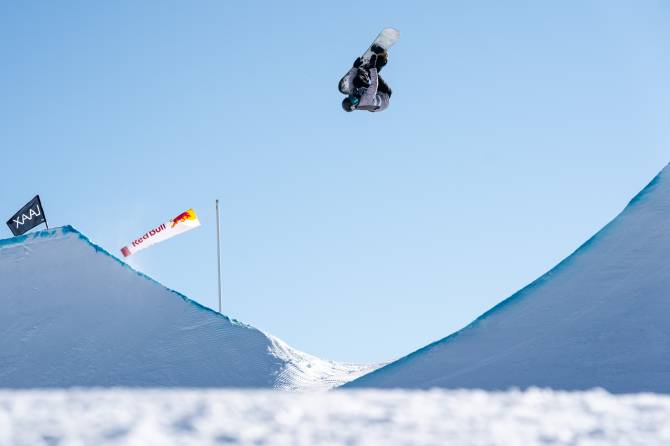 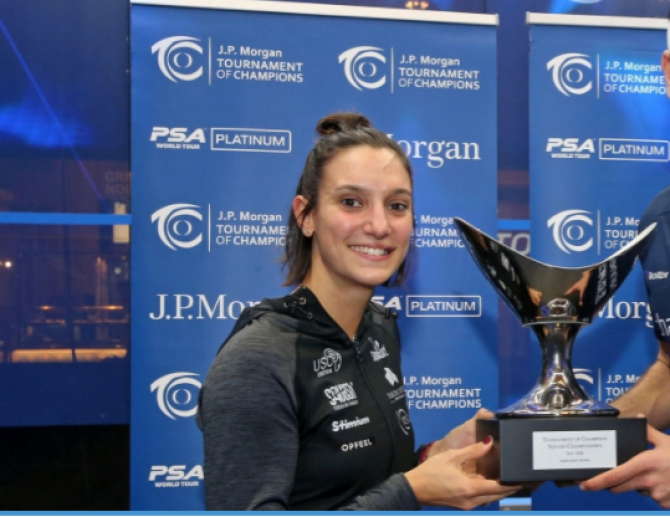 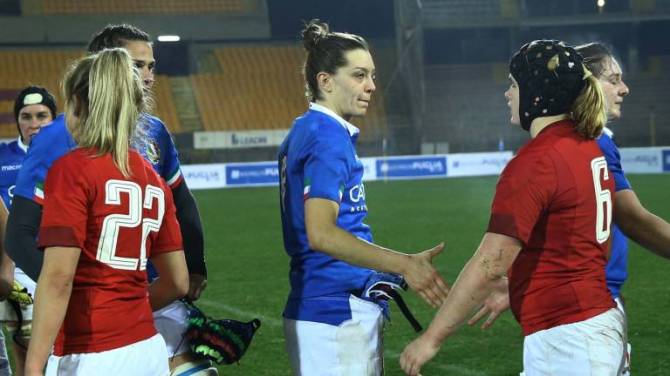 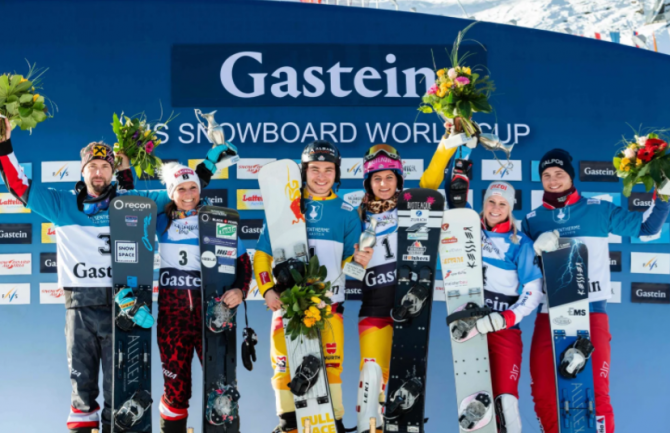 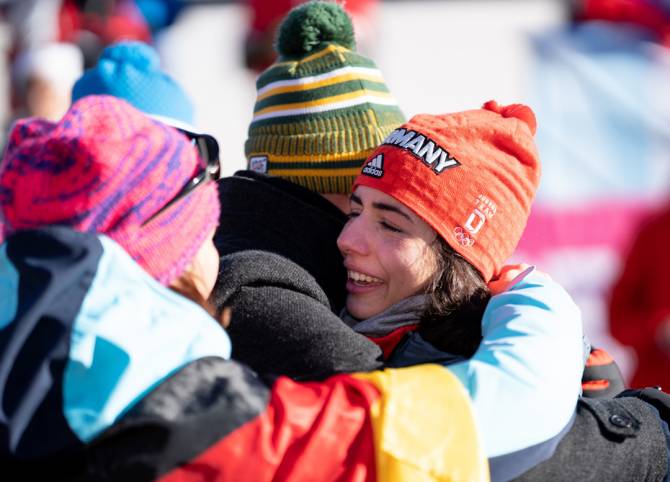 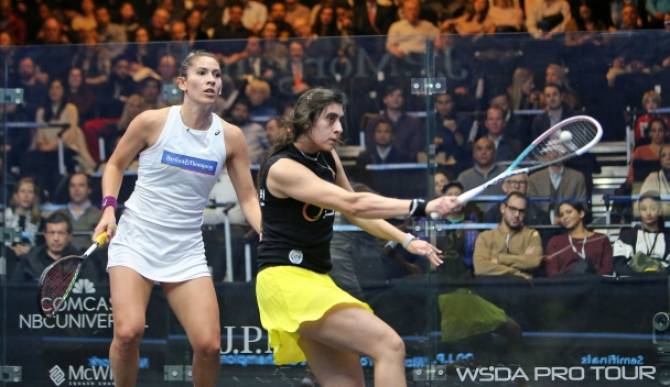 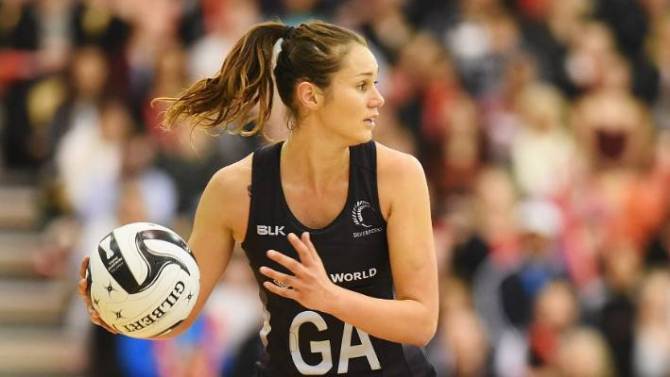 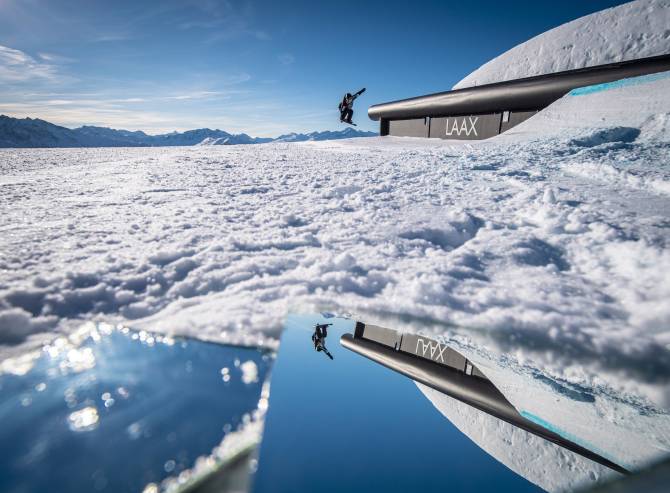 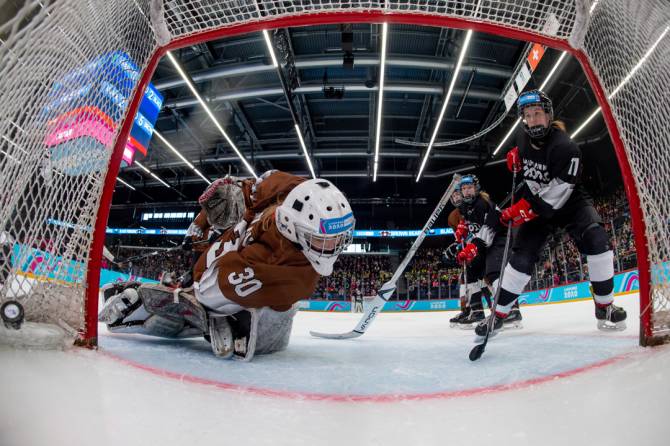 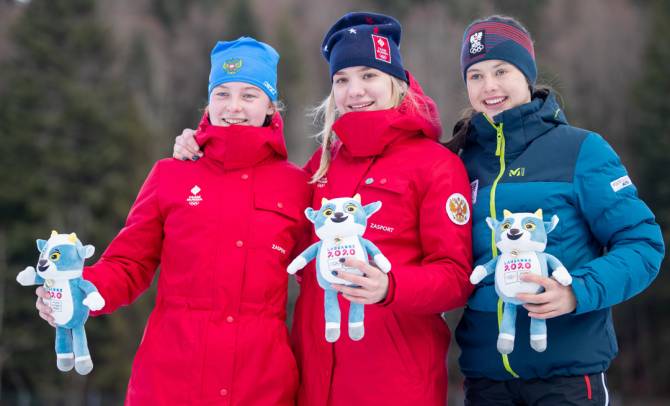 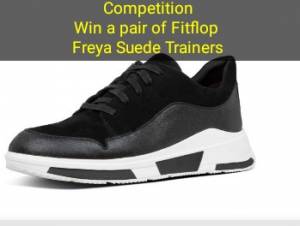