Alessia RussoÂ has been called into Phil Neville’s SheBelieves Cup squad afterÂ Lucy BronzeÂ was withdrawn with a calf injury.

Russo, 21, hadÂ initially been selected as a training player for the LionessesÂ as they look to defend the title they won last year.

The uncapped North Carolina Tar Heels forward helped England win bronze at the FIFA U20 Women’s World Cup two years ago, having been capped at every age level with the Young Lionesses.

Anna Patten will take Russo’s place as a training player, with the University of South Carolina defender having also been part of that successful Young Lionesses squad in 2018, alongside Birmingham City goalkeeper Hannah Hampton.

Patten had originallyÂ been named in the U21 squad to face France in a double-header next week. Meanwhile, Olympique Lyonnais right-back Bronze will remain in France for treatment.

The Lionesses begin the SheBelieves Cup in Orlando against hosts and 2019 FIFA Women’s World Cup champions USA at the Exploria Stadium on Thursday 5 March (kick off 7pm local time, Friday 6 March 0.00am UK).

All three fixtures will be broadcast live on the BBC 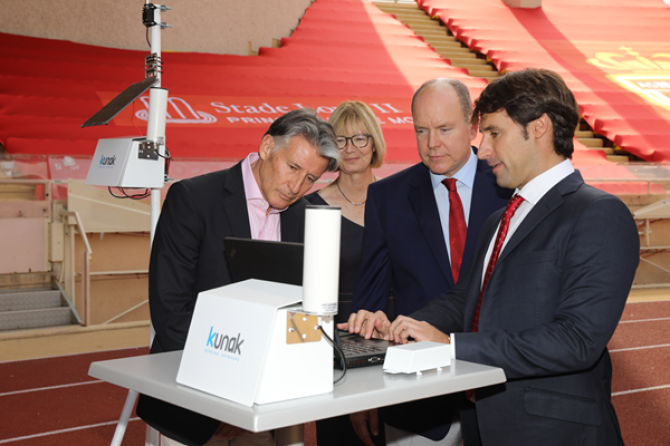 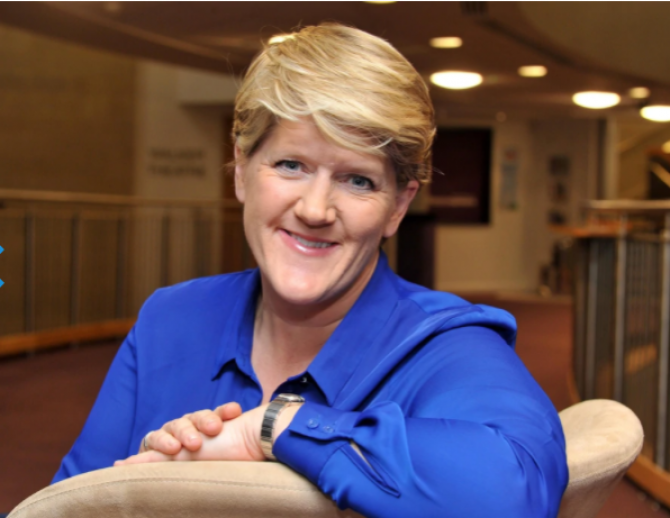 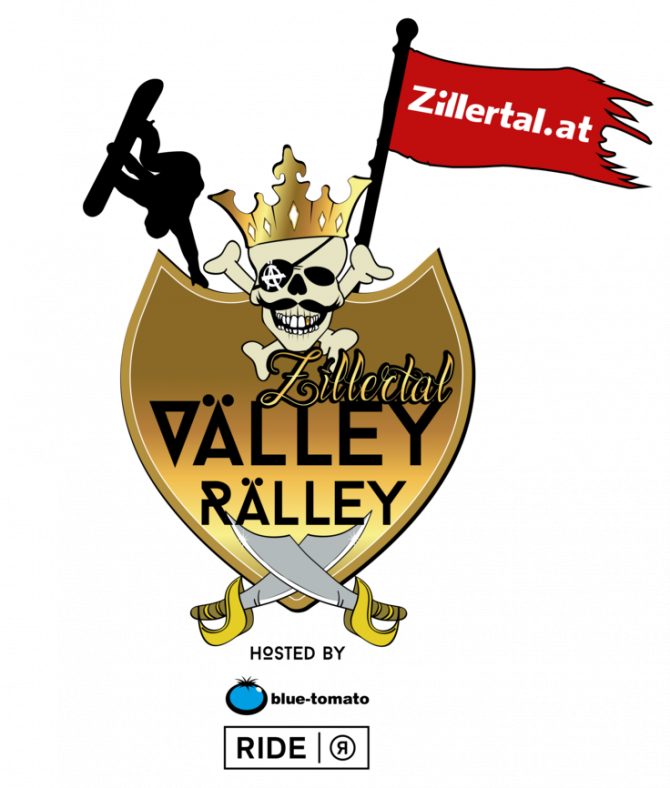 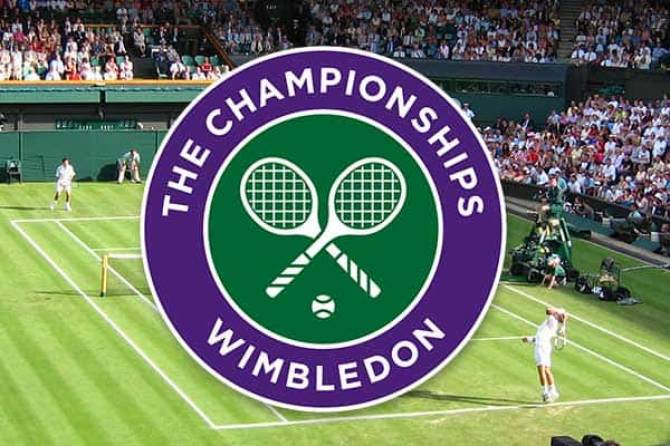 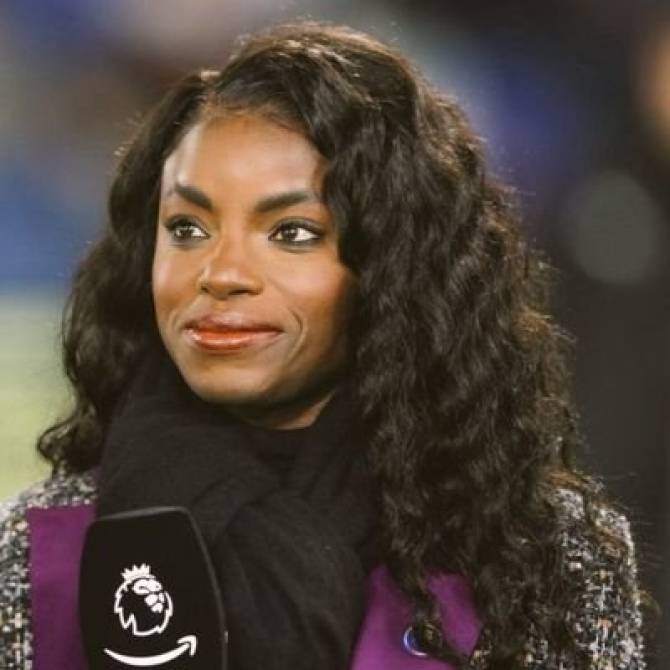 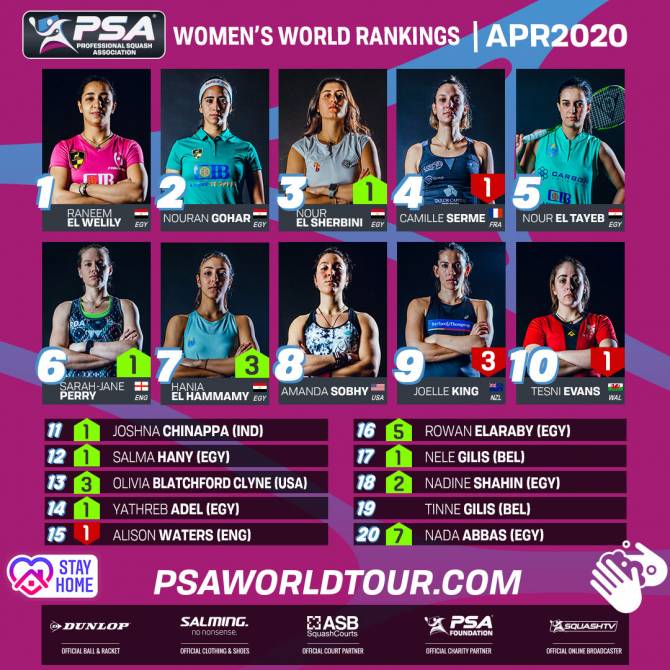 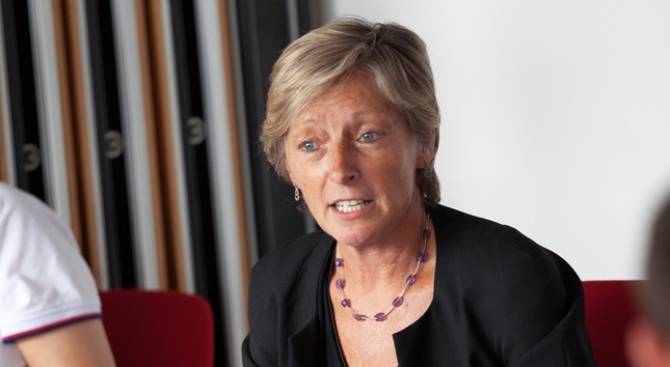 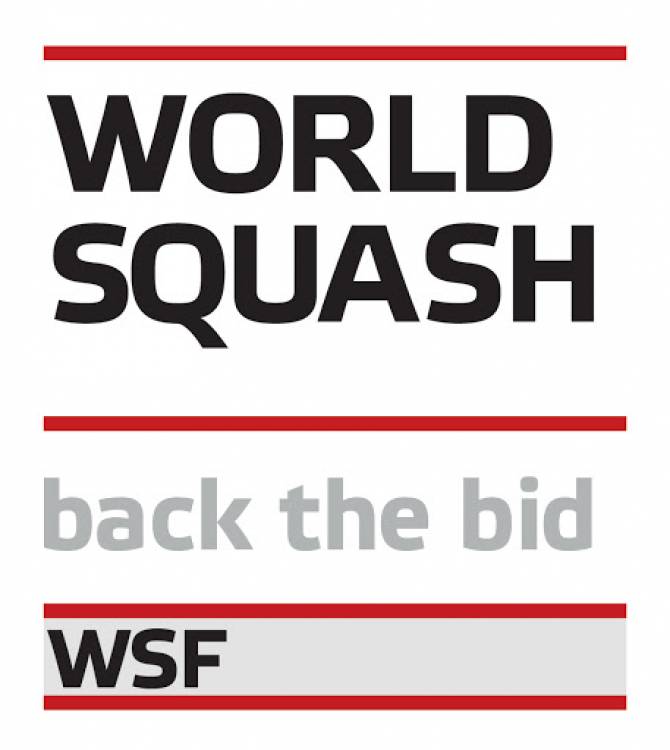 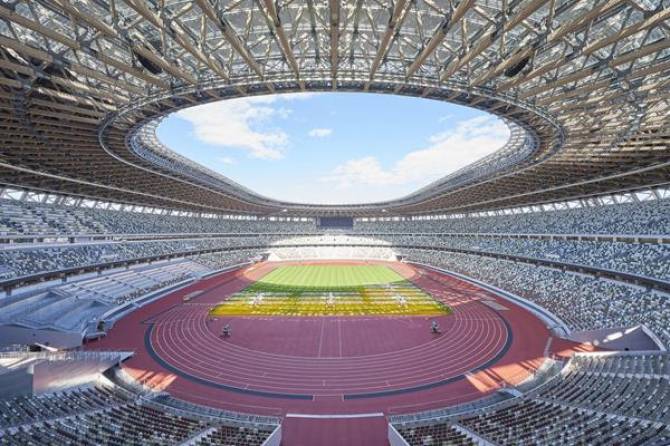 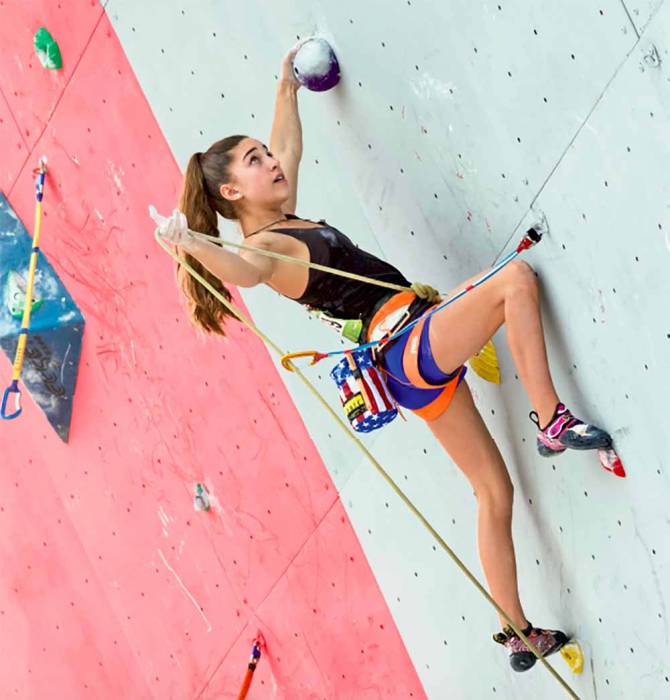