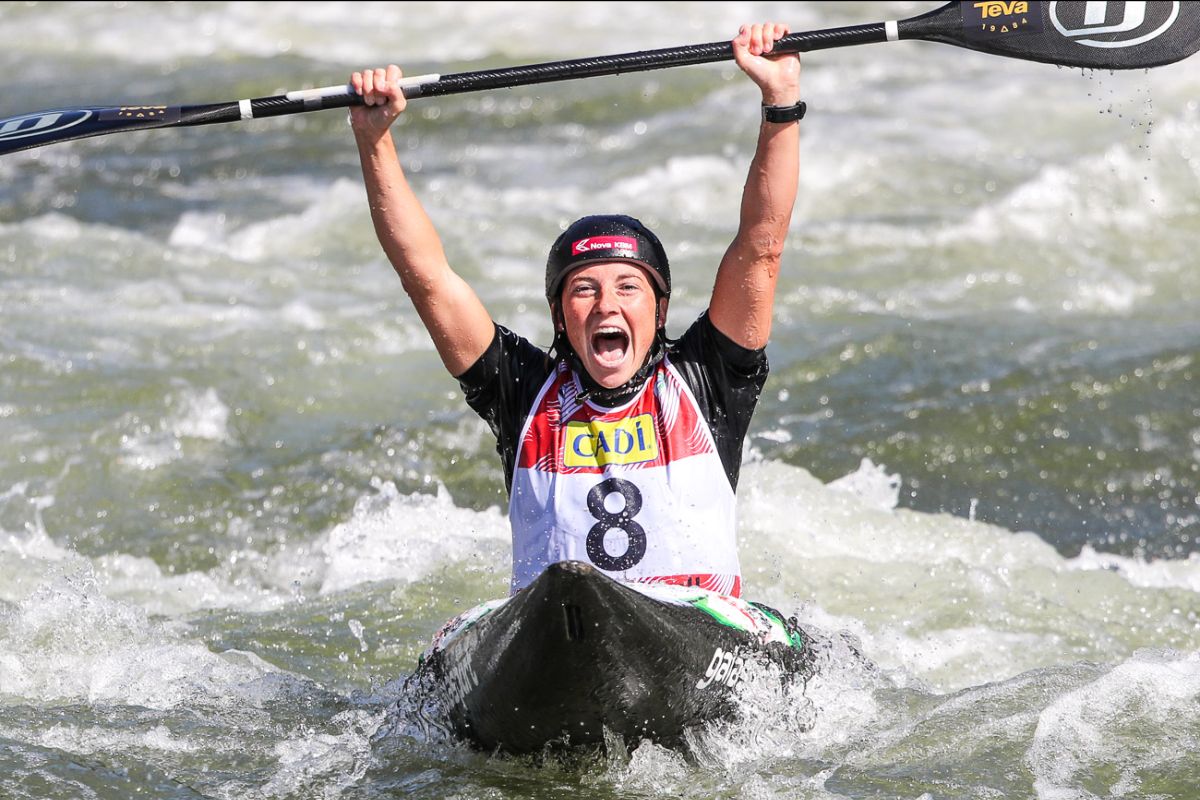 12 months earlier at the 2018 world championships she couldn’t even make the semi-finals.
“This is still a dream for me, I was always dreaming about it, and now it is the best end of season that I could imagine,” Tercelj said.

“One year ago it was a really hard experience for me, but I think I learned a lot. It was the mindset in which I started this season, I think this is the right comeback. I can see that it is still worth fighting for.

“I think I did a great step forward this season, I have been very confident all season, which is so important.”

Despite their world titles, both Joly and Tercelj were two of a handful of athletes who have still to confirm their ticket to Tokyo. They have qualified the quota for their country, but individual selections have not been finalised.

Among those who did confirm their Olympic selections on Saturday were Australia’s Jessica Fox, Germany’s Ricarda Funk, New Zealand’s Luuka Jones, Italy’s Steffi Horn and Great Britain’s Kimberley Jones in the women’s K1. 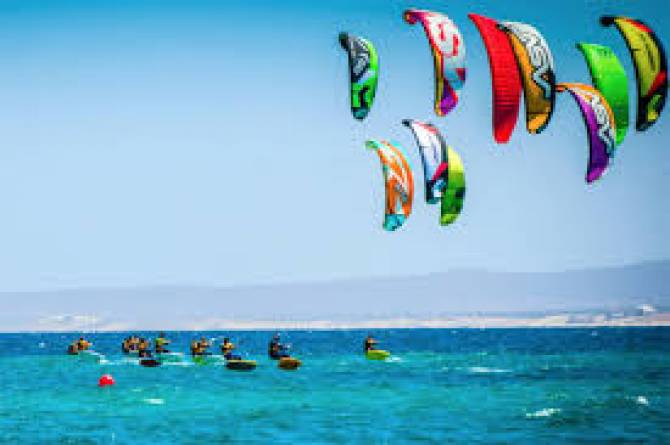 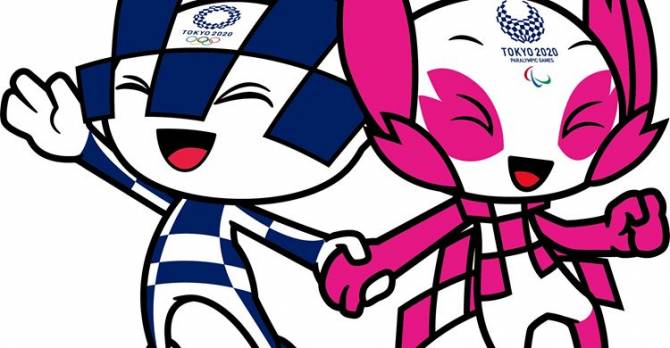 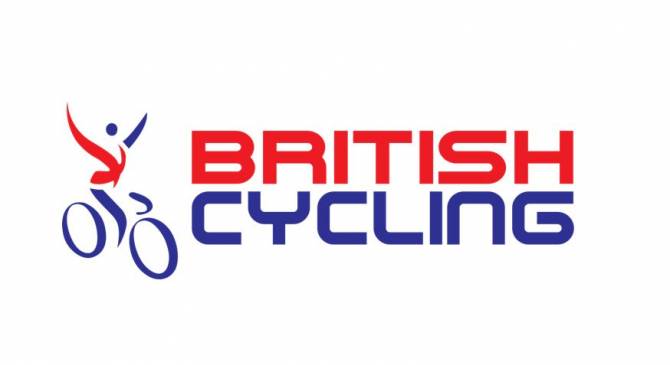 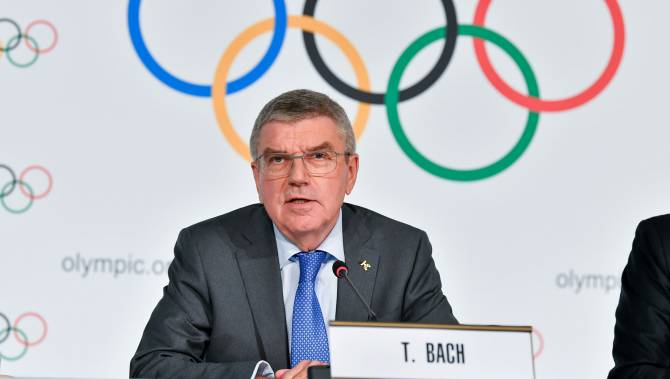 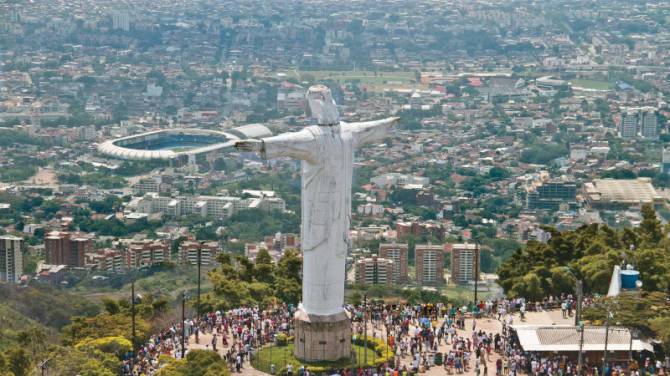 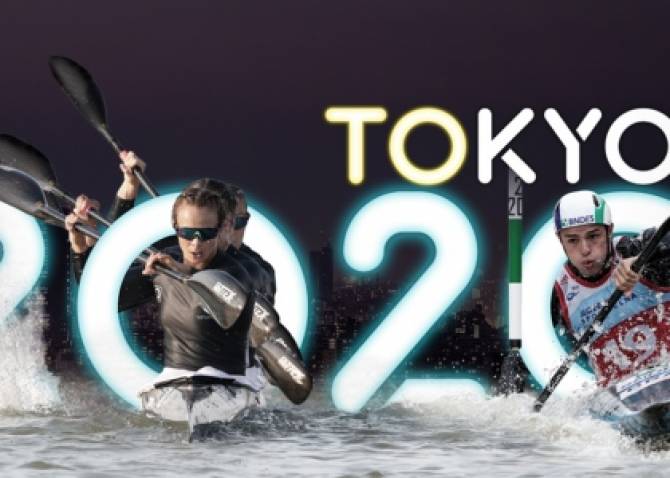 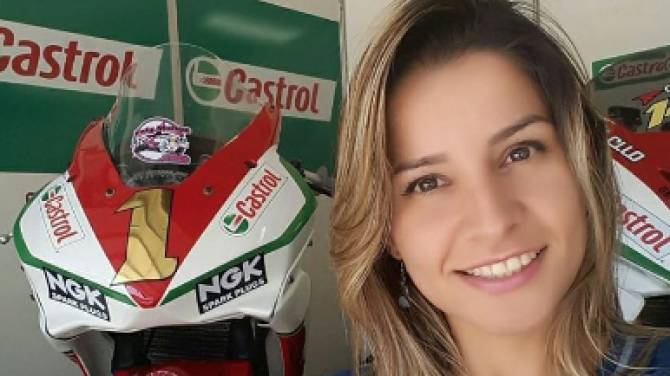 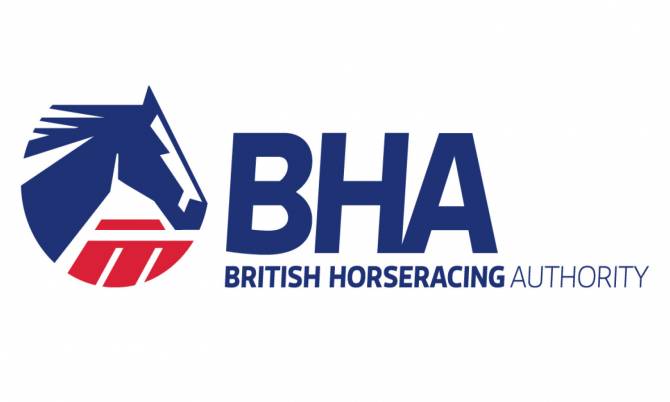