US Name team for the Shebelieves Cup 2020 Russo called into England Squad as Bronze is ruled out
Cricket - 21. March 2019.

Half-centuries from Amy Jones and Tammy Beaumont took England to a comprehensive eight-wicket win over Sri Lanka in Colombo and saw them claim the series 3-0.

On another baking hot day England's bowlers gave nothing away and the tone was set after two early wickets with the new ball for Kate Cross.

Anya Shrubsole and Alex Hartley joined Cross in taking two, and three run-outs - including a brilliant effort from Nat Sciver - aided the cause. Sri Lanka were bowled out in the final over of their innings for 174.

Jones then made it three fifties in a row - all three of them in the top eight of England's quickest-ever ODI half-centuries - before falling for 76.

Jones and Beaumont's partnership of 127 was their fourth century partnership for the first wicket. No pair have made more for England.

Beaumont played nicely for 63 from 66 balls but it was captain Heather Knight (3*) and Lauren Winfield (29*) who took England over the line. The latter sealing the win with a huge six over mid-wicket.

A seventh win on the bounce for Heather Knight's side, who've now climbed to second place in the ICC Women's Championship.

Heather Knight: "It was a really professional performance. It's incredibly hot out there and the bowlers did so well to maintain their discipline and keep Sri Lanka down to that total.

"We've done brilliantly to make it look comfortable because you have to work very hard to make it look straightforward. That's what we do all the hard work for, and you can see the increased fitness when we maintain our standards in conditions like that.

"The batters, especially the two at the top, have been fantastic in this series and I'm proud that we've kept our momentum and kept being clinical.

"It's been a long tour for us and obviously those first two defeats to India were disappointing but it says so much about the team's character that we've fought back like we have to win seven in a row." 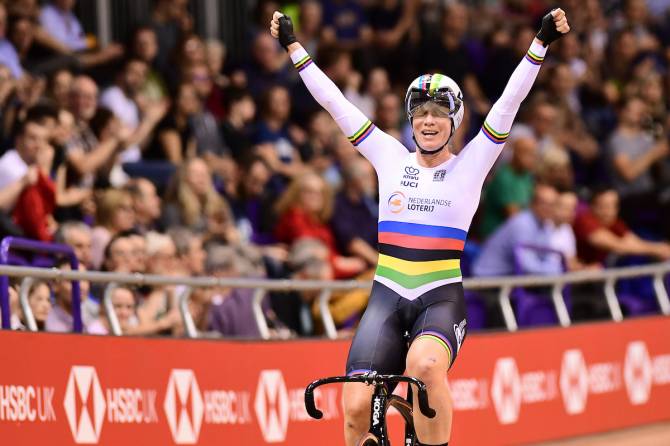