The International Table Tennis Federation (ITTF) is delighted to announce the list of nominees for theÂ  Female Star and Star Point awards for the upcoming 2019 ITTF Star Awards.Â

Located in Henan province, China, the city of Zhengzhou will play host to what will be the seventh edition of the prestigious ITTF Star Awards on Wednesday 11th December where the biggest names of world table tennis will dress to impress amongst the backdrop of the ceremony's glitz and glamour.

Acting as a celebration of what has been another thrilling year on the international table tennis scene, the 2019 ITTF Star Awards will bring together players and coaches from all over the globe to acknowledge their standout efforts over the course of the past year.

Of the seven awards lined-up for the 2019 ITTF Star Awards ceremony, nominations for three of the awards have been unveiled. Here's the list of nominees: 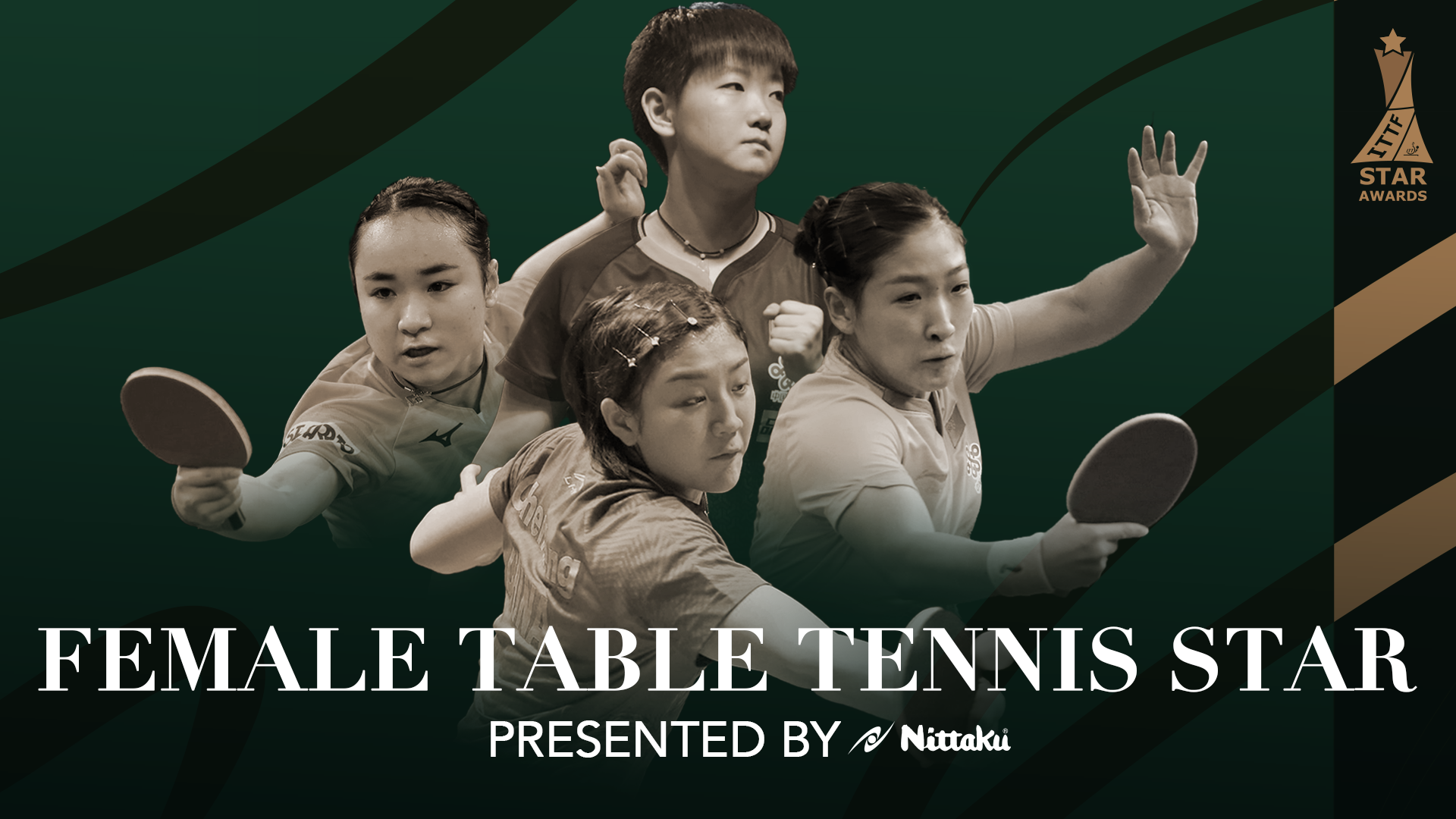 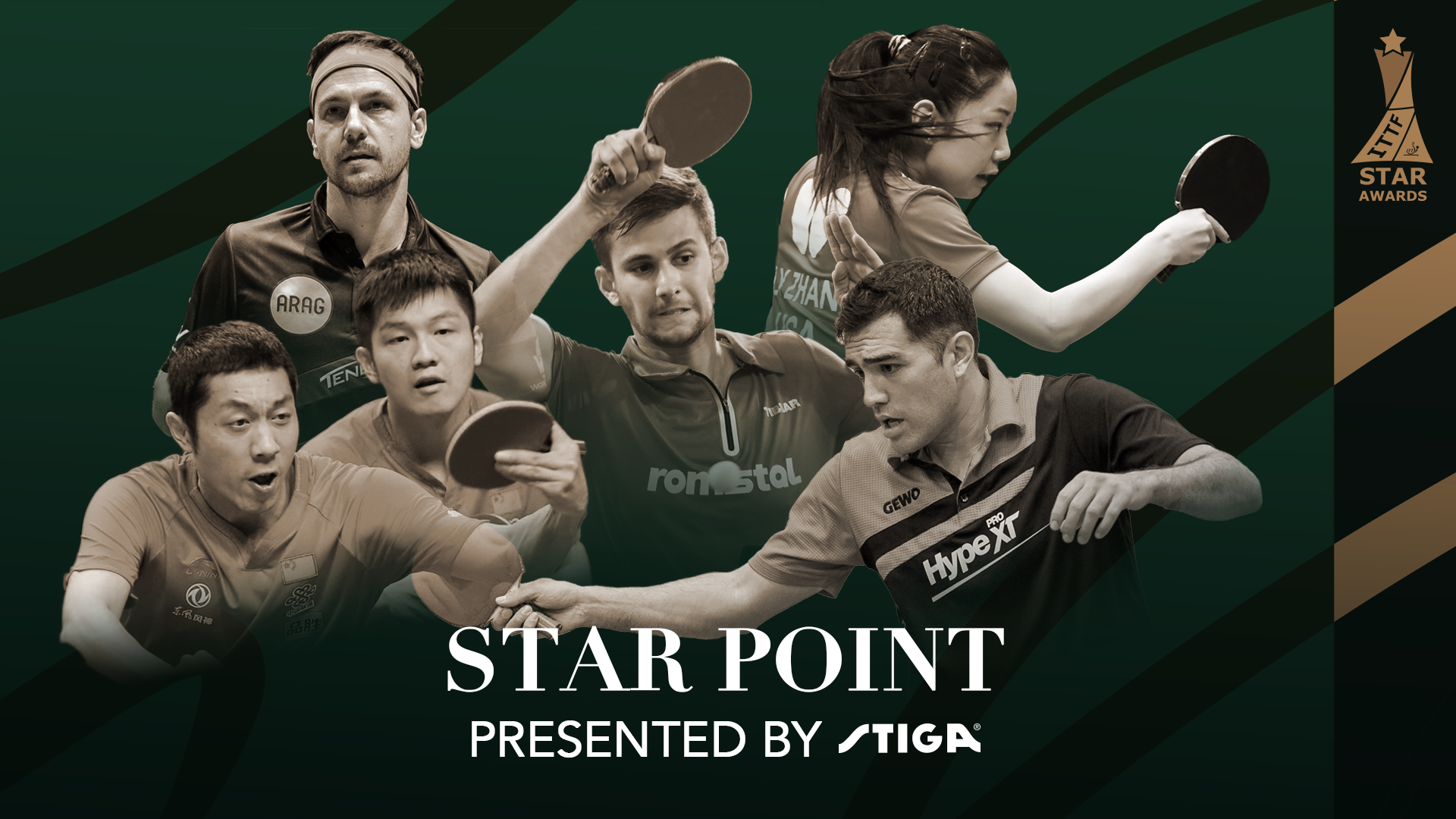 HAVE YOUR SAY, VOTE NOW!

Want to be a part of the 2019 ITTF Star Awards action?Â Vote nowÂ for your favourite nominees for three of the awards. Voting closes on 24th November 2019.

WHAT ABOUT THE REST?

The nominees for the Male Para Star, Female Para Star, Star Coach and Breakthrough Star will be announced in the coming days. Keep peeled on the ITTF social pages or head to the Star Awards page to find out which of your favourite players were nominated for this year's Star Awards!