Dentil Praia Clube's impressive list of achievements include aÂ Brazilian Super Cup title earlier this month and finishing runners-up in the league last season. A talented and well-balanced roster could now be the key to a strong showing at the 2019 FIVB Volleyball Women’s Club World Championship in Shaoxing, China from December 3-8.

And the Brazilian club's coach believes recent successes on the court can be attributed to a balanced roster.

“The strength of the team is its balance. We have multiple possibilities in game formations and different ways of utilising the players. In terms of technical skills, our team has a good defensive system. The blocking and the entire defence system are the strongest characteristics of the team.”

“We have been preparing for this season since July. It’s going to be a tough one but we prepared well as we have played five friendly matches, an interstate championship, the Super Cup and the States Championship. We are also going to play five Superliga matches before we leave for China. So all of these matches serve as our preparation for the Women’s Club World Championship, which is the most difficult edition ever in my opinion. Therefore, it’s important to prepare by playing many official matches.” 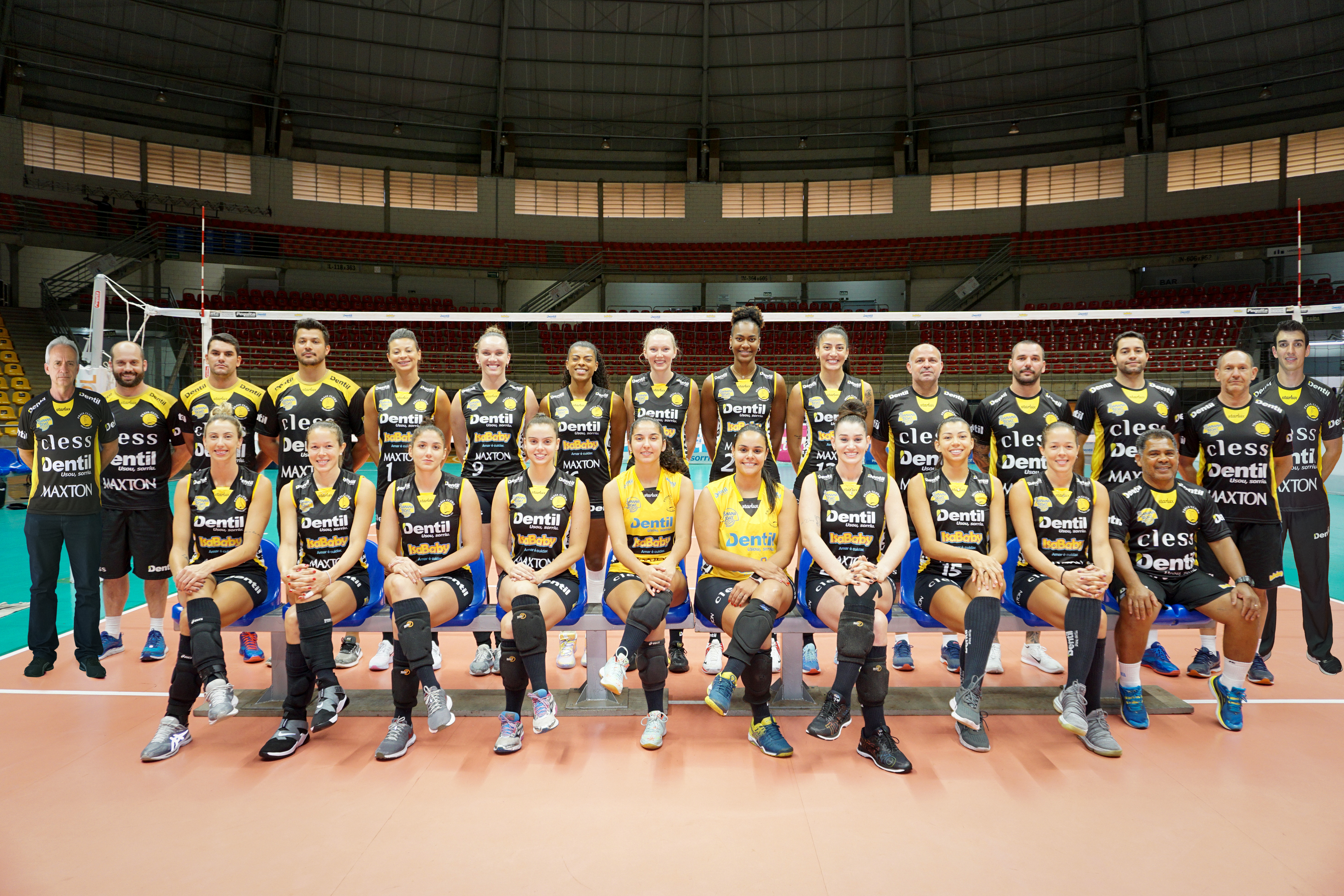 With the team’s leading players returning and two big additions to their line-up, Dentil Praia Clube’s game will continue to be a powerful force in women's club volleyball, but they are working on focus to ensure the success of their participation in the Club World Championship in December.

“I believe that all the players are important,” Paulo Coco added. “Of course the most experienced ones, those that have international experience can support their teammates that don’t have that kind of exposure in their curriculum.

“Helping out are Walewska Oliveira, Fernanda Garay, Nicole Fawcett and Brayelin Martinez. They can share ideas and show the way to the younger players. Each member of the team is important. This season we have a balanced group. I always like to think that the group is more important than any individual. Therefore, the bond of the team is the most important.” 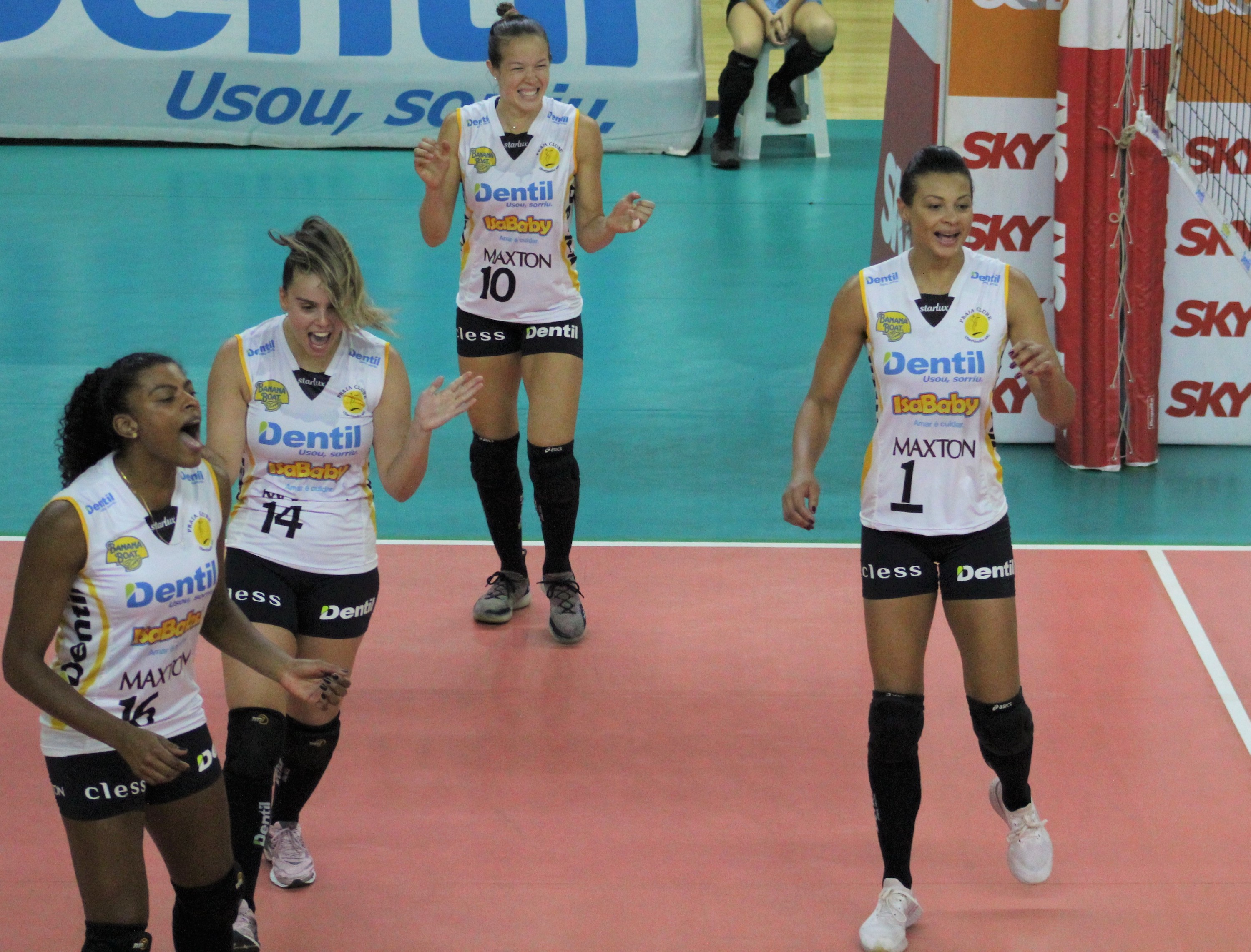 Former national team player Walewska will lead the team this year as captain and the middle blocker puts her trust in the depth of experience of the team this season.

“It’s an experienced team that has a well-formed base, with players that currently represent or have already represented Brazil at some point,” Walewska said. “The team is currently preparing for the Women’s Club World Championship by competing in matches at the national level.

“Praia played last season at the Club World Championship and with this year’s current roster, we hope to reach the finals and eventually win the title. I believe that in all high-level competitions what counts is how the team aims to achieve its goal and this is our strength.”

Paulo Coco is determined to achieve bigger goals this season and has the same thing in mind – to finish top of the competition.

“Our goal is to make the best presentation possible and obtain the best ranking possible. As I’ve said, this is the most difficult edition of the Club World Championship, but I think we should dream big. We have to dream of the title and do our best. I know it won’t be easy to make it to the semifinals because of the quality of our opponents, but we have to move forward.”