Some of Australian netball’s biggest names have pledged to take a range of individual steps to help drive change toward a gender-equal world. 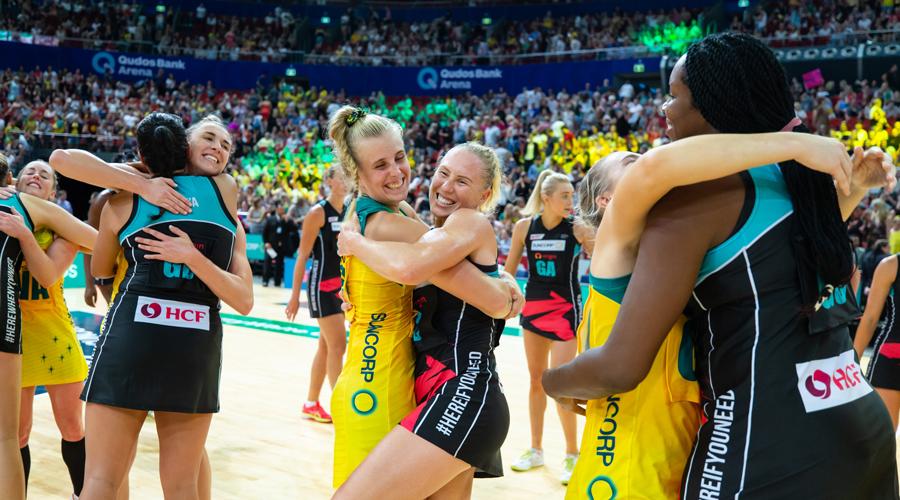 Speaking as the world marks International Women’s Day, the athletes have responded to this year’s theme of #EachForEqual with a range of pledges designed to convert individual action into global change.

The Origin Diamond and Suncorp Super Netball stars are joined by Netball Australia CEO Marne Fechner who said she aimed to focus the power of netball on reducing domestic violence against women.

Fechner said she was proud of the role that netball played in empowering women and girls to shine and believes the sport’s popularity and reach could be further harnessed to tackle attitudes around violence.

“Netball can play a bigger game and I pledge to use the amazing netball footprint to ensure that women and girls around Australia know they should expect respect and that violence against women is not okay in any circumstance,” she said.

“With such a significant footprint across Australia, Netball Australia can and should play a role.’’

Foreshadowing a three-pronged approach, Fechner said netball’s response would involve:
* Educating girls and woman to expect respect in all facets of their lives
* Promoting the message that violence against women is not okay by harnessing netball’s athletes and communication channels to bolster and support the movement against violence
* Investing and supporting communities with their programs aimed at preventing violence against women, both directly and through the Confident Girls foundation.

Netball in Australia continues to hold its position as the leading team sport for women and girls in Australia, with 1.2 million participants.

Outside of Australia, Netball Australia has worked extensively in the Asia Pacific region, with current programs focused on supporting female coaches and officials to make sure women have an equal opportunity to access the benefits of playing sport.