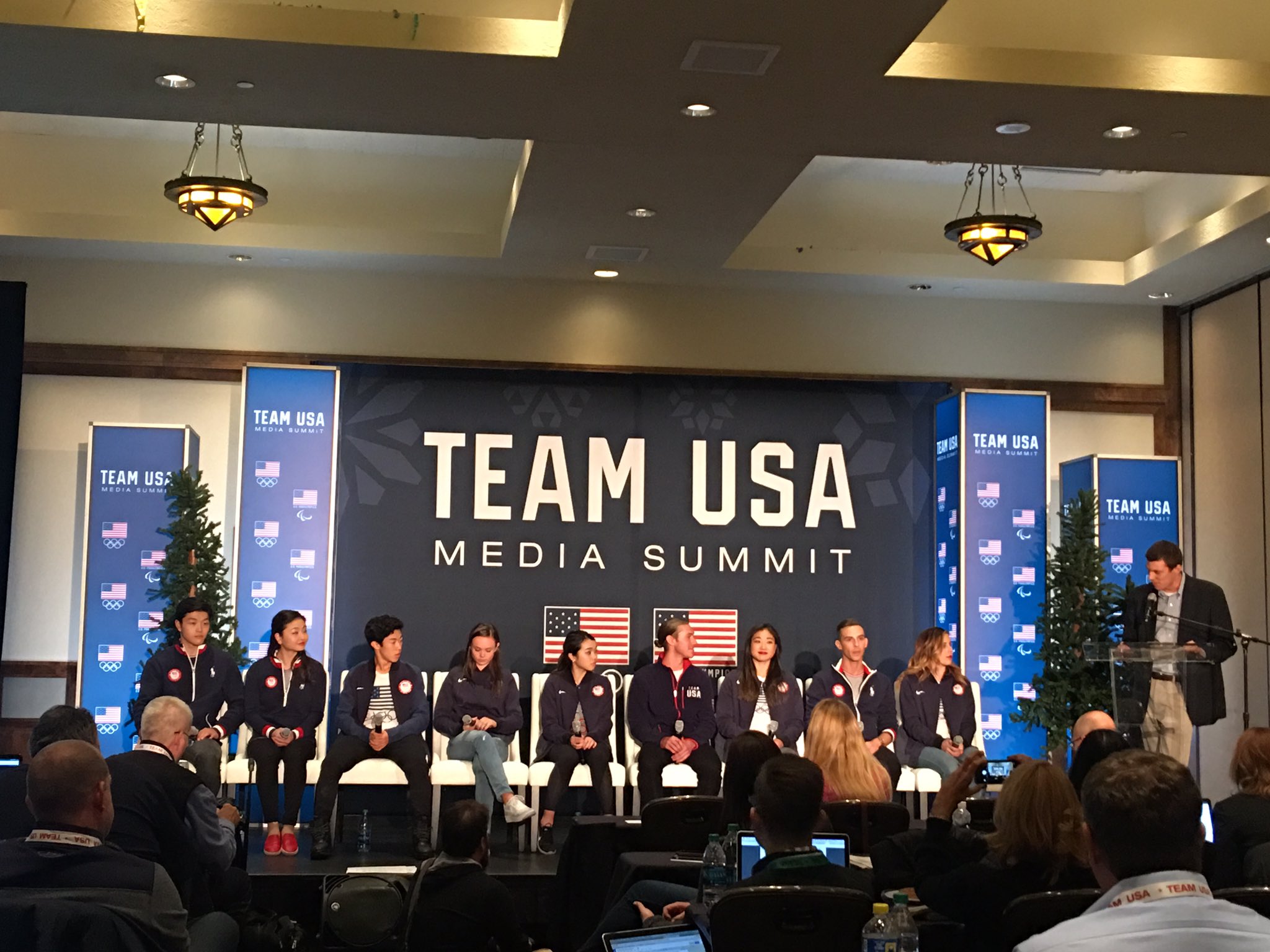 Three American ladies will take the ice in Regina.Â Karen Chen, the reigning U.S. champion, won a bronze medal at the U.S. International Classic earlier this season. She finished fourth at the 2017 World Championships.Â Courtney HicksÂ finished fourth at the Autumn Classic International earlier this month and is seeking her third career Grand Prix Series medal.Â Ashley Wagner, who has 16 career Grand Prix Series medals, won Skate Canada the last time she was at the event in 2015.

Jason BrownÂ will represent the United States in the men’s competition. Brown earned the bronze medal at the 2017 U.S. Championships, and the silver medal at 2016 Skate America. Earlier this season, he finished second at Lombardia Trophy.

In the pairs competition,Â Haven Denney and Brandon FrazierÂ will appear in their first Grand Prix Series event of the season. They are the reigning U.S. champions, and have won two Grand Prix Series medals (silver at Skate America in 2014 and ’16). Last season, they finished fourth at Skate Canada International.

Madison Hubbell and Zachary Donohue, who train in Montreal, will hit competitive ice for the first time since winning gold at the 2017 U.S. International Classic. They have won two Grand Prix Series medals in each of the last three seasons. They’ll be joined byÂ Kaitlin Hawayek and Jean-Luc Baker, who look for their second Grand Prix Series medal (2014, bronze, NHK Trophy). The duo placed sixth at Skate Canada in 2016.

The Grand Prix Series, now in its 23rd season, consists of six international events in a cumulative point-scoring format. Approximately 300 athletes from 30 countries are expected to participate in the series. Each athlete is eligible to score points in up to two of the six scheduled events. The top six point-earners in each discipline qualify for the 2017 ISU Grand Prix of Figure Skating Final, set for Dec. 7-10, in Nagoya, Japan.