GEORGIA HEFFERNAN RULED OUT FOR SEASON MAGIC AND STARS PLAY OUT FIRST EVER DRAW
Rugby - 25. February 2019.

Another pulsating round of Women’s Six Nations action saw England and Italy maintain their unbeaten starts to the Championship, while France also got back to winning ways in confident fashion. 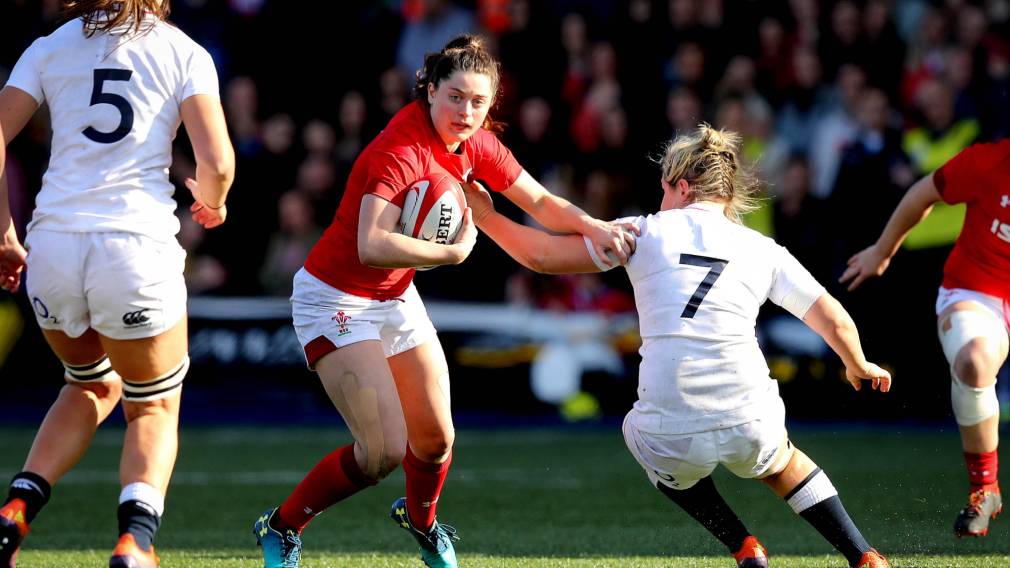 Nine tries from England saw them put in another blistering performance, this time in Cardiff against Wales, with France not far behind as they notched seven against Scotland, while it was Italy who edged a thrilling contest againstÂ Ireland.

And with every moment lived out on social media, there were celebrations, commiserations and reflections writ large for all to see.

Here’s the best of it.

England are still on track to complete the Grand Slam after recording their third bonus-point win at this year’s Women’s Six Nations as they beat Wales 51-12 in Cardiff on Sunday afternoon.

The Red Roses ran in nine tries against Wales, including two apiece for the standout Sarah Bern and Jess Breach.

Italy continued theirÂ fineÂ start to this year’s ChampionshipÂ by edging Ireland 29-27 in a tight encounter in Parma.

Flanker Giada Franco scored two tries, including the decisive score to help Italy beat IrelandÂ in the ChampionshipÂ for the first time in their history, and they managed it withÂ a four-tryÂ bonus point too.

Reigning champions France bounced back from their defeat against England with a thumping 41-10 win over Scotland in RoundÂ Three.

Gabrielle Vernier scored a brilliant hat-trick as Les Bleues clinched the bonus point by half-time in Lille toÂ staythird in the overall standings.

Safi N’Diaye was sure to thank the homeÂ faithful for their support.