In the women’s -57kg, number one seed Irem Yaman of Turkey was knocked out by Marija Stetic after Stetic won the fight 2-0. Number four seed Jade Jones will match up against Stetic in the semi-finals, after she also won her quarter final against Zongshi Luo of China 2-0. Number three seed Lijun Zhou of China also progressed to the semi-finals by beating Hatice Kubra Ilgun of Turkey 2-0. Zhou will face Ah-Reum Lee of Korea in the second semi-final. Lee beat Nikita Glasnovic of Croatia 2-0 in her quarter. 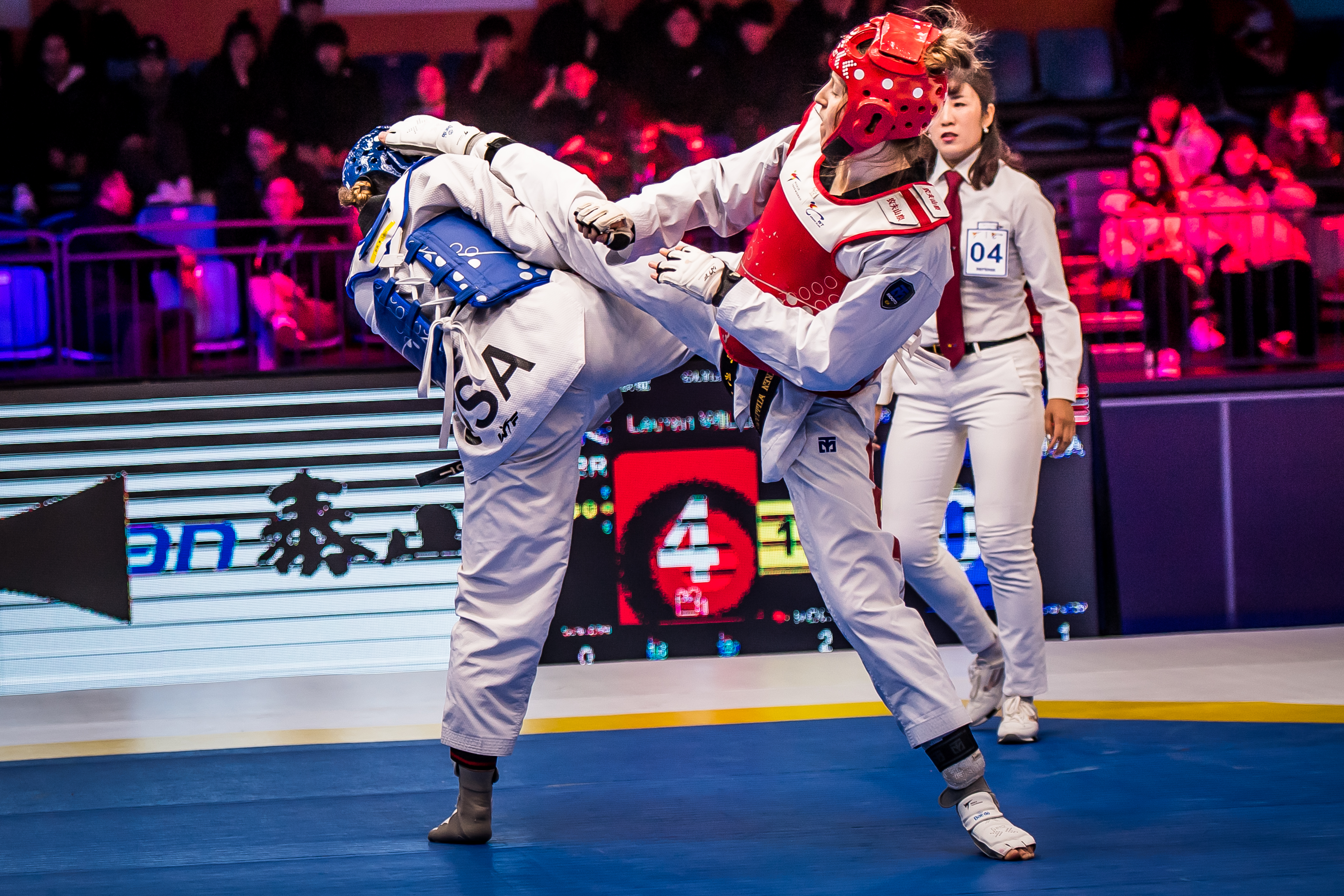 Bianca Walkden of Great Britain has booked her place in the semi-final after she beat Chen Li of China 2-0. Walkden will fight Aleksandra Kowalczuk of Poland after she also won her quarter final against Huan Wang of China 2-0. Number three seed Jackie Galloway of USA was beaten by fellow countrywoman Madelynn Gorman-Shore 2-0. The number six seed will take on Rebecca McGowan of Great Britain, who also pulled off a shock win against number two seed Shuyin Zheng of China.

Tomorrow, the triumphant athletes will compete in their respective semi-finals.