Sarah Ayton talks to WSR about her career and skippering her own boat!

Throughout my sailing career I've always been very goal driven and sailing had kept me challenged and enthused every step of the way. It's such a in depth sport which requires you to be very dynamic in your thinking and very hands on and connected when your sailing.

Winning Gold was an amazing moment, it's strange when I've won other events you feel good but there's still this big urge to be better, to win by more but when we won gold I know I was the best and the sense of achievement was great.

2. Are your parents into sailing?

No my mum is scared of the water and my dad gets scared when the bots leans over!

3.When did you decide to become competitive and at what age did you report your first successes?
From the age of 13 I used to crew a guy at my local club and we'd win various events.

4. Which successes meant the most to you on a personal level?

Of course my Olympic Gold, mainly because when I was standing on the podium with the medal I was sharing our success with all the people that have been involved with my sailing career.

5. Which training do you undertake to stay fit?

7. When you were part of the Shirley Robertson team you were a very successful and rapidly improving team. Shirley then took some time out to have her twins and you decided to form your own team, meaning competing against Shirley and her new crew. What were your reasons to set up your own team?

I just wanted to get started and needed to new challenge.

8. How do you feel about the fact that you're going to compete against your former team mate (mentor)?

She is just another competitor in a white boat with the rest of the fleet.

10. What are the local contacts, ie the Weymouth area to get into Yngling/Sailing?

Ynglings aren't the best boat to learn in the UK as there isn't a fleet of boats. Most sailing centres have Picco's , lasers, Laser 4000 which will over you a lot of fun.

Check out the RYA site to find our nearest sailing school.

11. And here is the last question, something we ask everyone J Are you hopeful, that media attention will change through websites like ours and efforts of charities such as the WSF and more promotion for the ladies who work so hard to become established and receive sponsorship for something they are as good at as their male counterparts?

Of course media promotion is important especially covering minority sports. Sailing is an expensive sport and without sponsors then there is no chance I could be competing. Having won Gold in Athens sponsorship didn't come easy, it was hard work for Sarah and I. There came a point when we were almost forced to give up before securing our title sponsor Mirabaud. I have also been very fortunate to become part of Team B&Q. As part of B&Q's commitment to Team GB, the company is supporting a squad of its' very own Olympians and aspiring Olympians, who are aiming to be selected for Beijing in 2008. Team B&Q consists of a number of Paralympians and aspiring Paralympians in their quest for success in Beijing (www.teambandq.com). 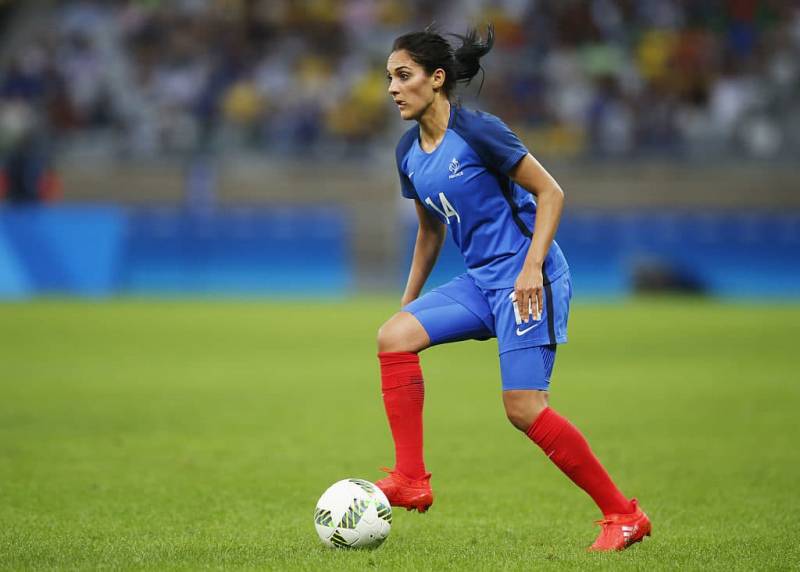 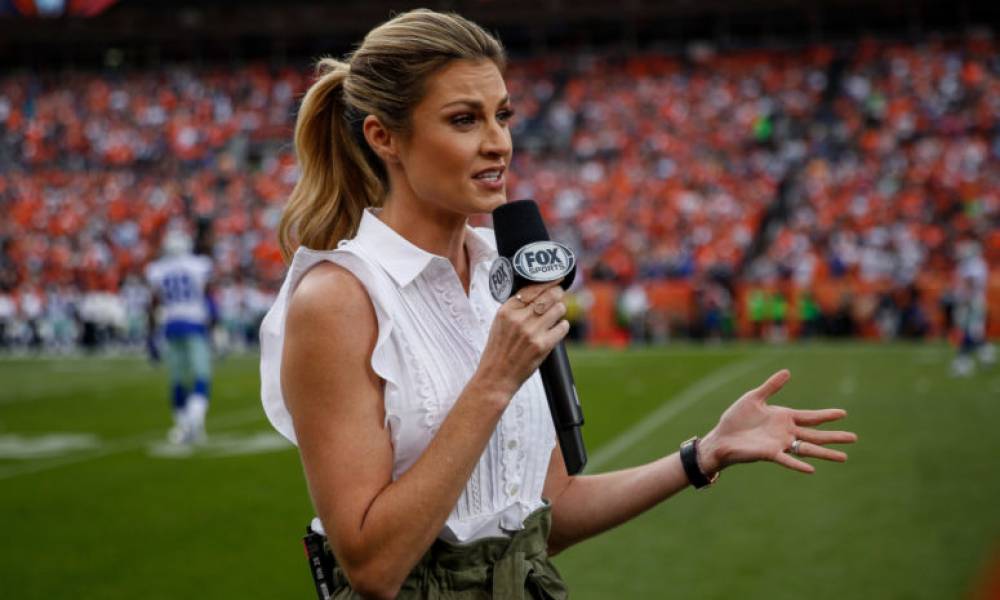 The Hottest Female Sportscasters in the World 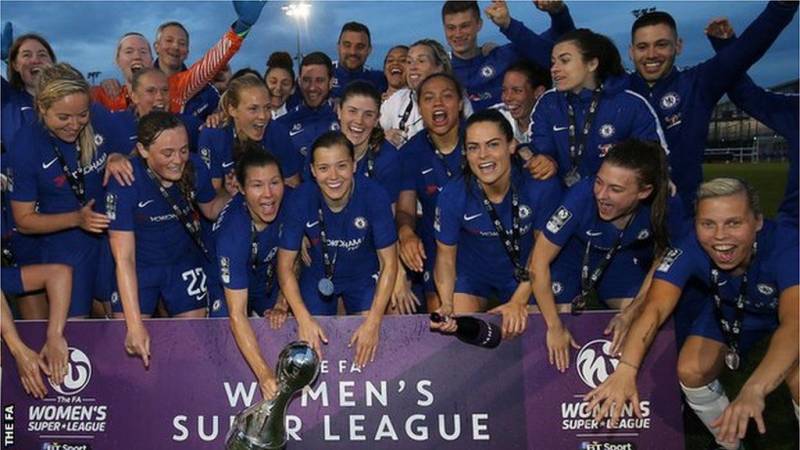 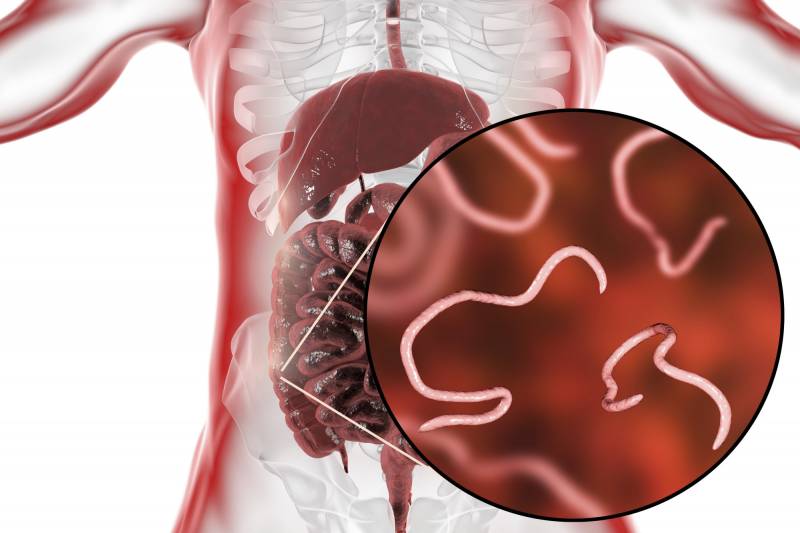 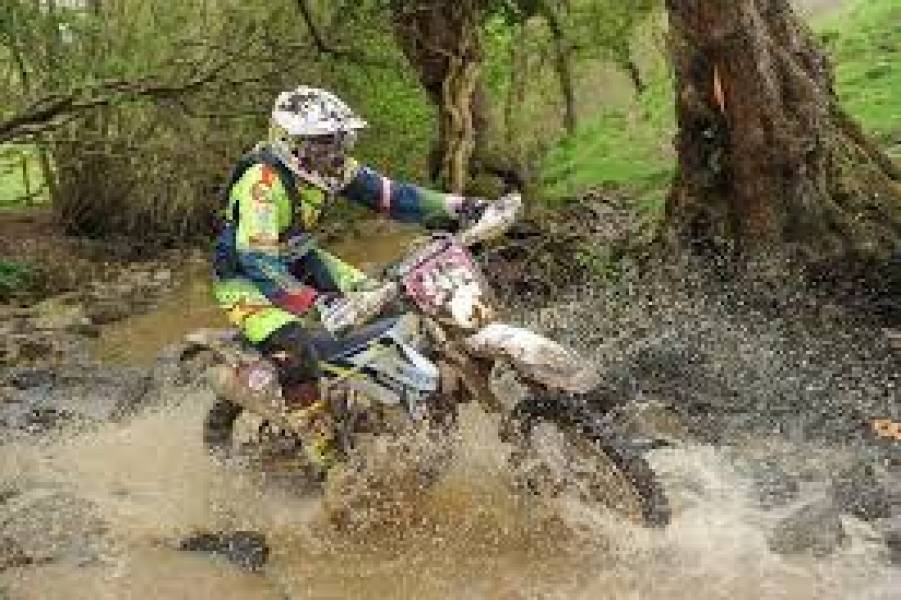