This Wednesday, the Notts County City Club hosted ‘Diversity Matters’, an event organised by Women In Football in collaboration with the City of Football. The seven guest speakers currently work towards the inclusion and recognition of minorities in football, and they represented many of those groups affected by discrimination. 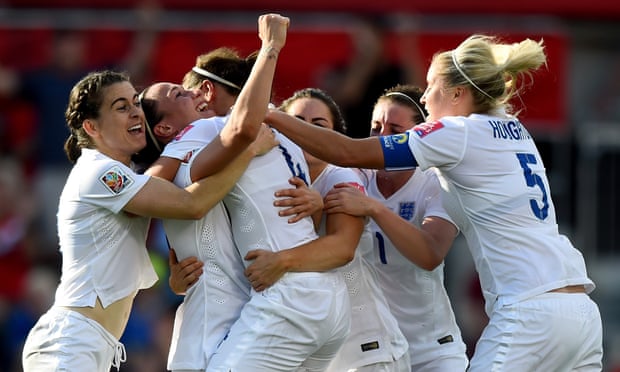 The act started with a small workshop, 'Football needs you: How to get on a Football Board', by Shelley Alexander, member of the WiF board. Then Jess Creighton, BBC Sport reporter, conducted the discussion of the panel. Each member shared his or her personal story and what they have experience regarding discrimination in their fields.

Sophie Cook, a premier-league team photographer, explained how she came out at her job and her fear for losing her job. Now she seeks a more open industry, which embraces diversity and where it is easy to be included. She believes in taking a political message through football. ‘Football open doors and starts dialogues with people’.

Lisa Rashid, a Football League referee, and Annie Zaidi, a level-two football coach, also told their struggles of being women in their fields, and what have they lived due to gender inequalities.

Besides, Amanda Chambers, manager director of City of Football; Jason Lee, Equalities Education Executive; Hala Ousta, Inclusion and Diversity Officer of the Scottish FA; and Vivienne Aiyela, Chair of the Anti-Discrimination Disciplinary Panel for the FA were on the panel. They talked about how their jobs promote diversity, their current projects and ideas, and encouraged the public to be engaged with change sharing advice on how to get into a board.Â